Four sectors with a lower tax burden in Ecuador 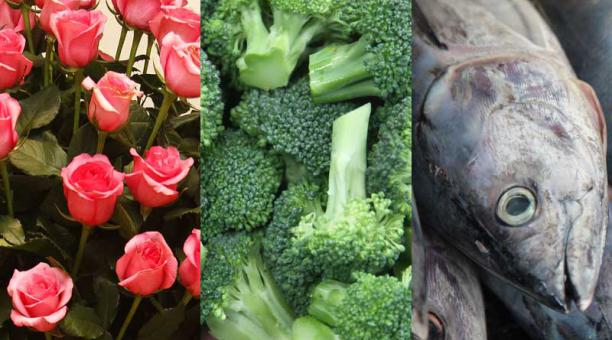 In good times, the advance payment to income tax (IR) is not a major problem for businesses, but in recession is a headache. The government has had to exempt from paying this tribute to sectors reporting crisis because of a drop in sales.

Since 2013 six decrees to exonerate from the advance payment to the sectors of broccoli, tuna, flowers, snuff, cocoa and oil palm have been issued. Of these, the first four have benefited and the last two are waiting. Other beneficiaries have been several sectors of Carchi and Manabi. This last sector by the earthquake last April.

Leonardo Orlando, director of the Internal Revenue Service (SRI), said that the exemption covers one year, and may be extended if the factors affecting the sector remain.

The Assembly is currently discussing a tax reform that, among other things, proposes the reduction in the advance payment for drivers, a benefit that other productive sectors also asked to address the crisis.