Contract for the Pacific Refinery is adjourned 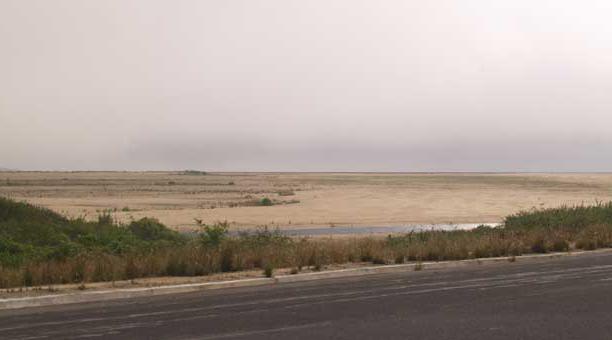 The Minister of Foreign Trade, Pablo Campana, reported Monday, May 28, 2018, that the Government decided to extend the deadline for the award of the contract for the construction of the Pacific Refinery, located in Manta. Last January (2018), Campana indicated that on May 24 of this year the deadline to award the contract to one of the firms interested in building this work, which will have the capacity to process 300,000 barrels per day, would be met.

According to Campana, the award of the contract was postponed due to the fact that a meeting scheduled for June 21 with potential investors is pending.

The Minister of Foreign Trade explained that for that day, the eight companies interested in the refinery were summoned, to listen to their proposals and to refine details in relation to the business model.

The meeting will be held in Vienna, where the Minister of Foreign Trade and the Minister of Hydrocarbons will participate in one of the meetings of the Organization of Petroleum Exporting Countries (OPEC). “The idea is for the project to move forward, we will listen to proposals regarding the configuration of the crude supply, we will be flexible regarding the commercial model,” Campana said.

Last January, some 30 investors visited the country to learn about this project. The firms were associated in three consortiums. (I)