At 27 years old, Xavier Puente did not imagine that his idea of ​​turning waste into a great source of economic income would be analyzed by experts at the national level. He says it was worth the years of study and preparation. 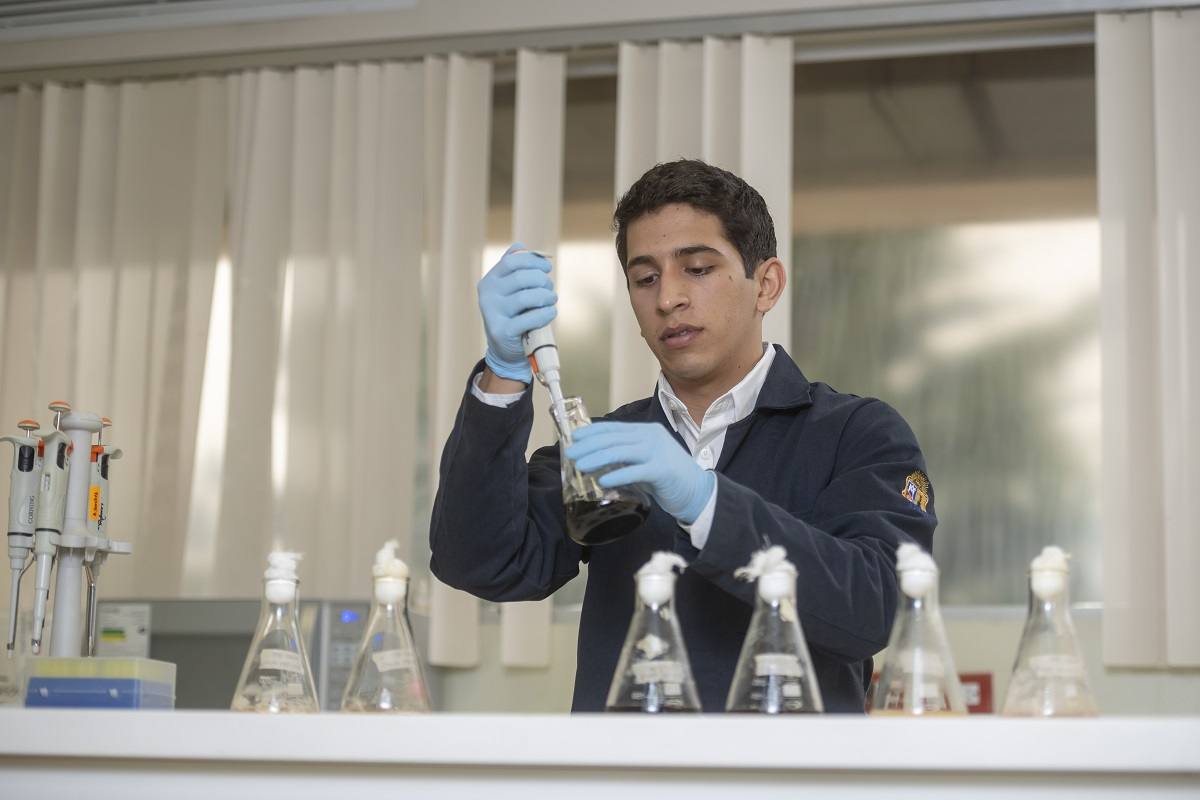 Puente is an environmental engineer and is dedicated to waste research. It has managed to transform them into fertilizers. In just one year it reached 15 tons of fertilizers.

He firmly believes that changing the standardization processes would take advantage of garbage dumps and reduce the environmental impact.

“(From the waste) fertilizers, biodiesel, methane gas can be generated, an infinity of things that contribute to many productive systems in the country,” he indicates and adds that only with the organic part would generate $ 5000 million annually.

And that is a goal that the Reinventa Ecuador initiative set since last June, when it received more than 700 ideas to achieve that objective, as well as to generate sources of employment.

Puente’s idea became one of the 91 outstanding proposals in the final phase of the two challenges of Reinventa Ecuador: 49 ideas to attract or generate $ 5 billion and 42 in the category of entrepreneurship and innovation challenges.

These groups are joined by Roger Romero, CEO of SilicoChem , with his proposal of the same company name. Its objective is to reduce the pressure of exploitation on agricultural land and marine populations for the extraction of omegas.

“We produce omega 3 and 6 through an alternative source to the one traditionally obtained, in our case it is a microbial source. Normally it is from plants, fish, but our source is microorganisms from a yeast “, he says.

Romero believes that his proposal would generate greater dynamism because the food industries would place this omega in their product lines. He says that this process is currently expensive and therefore the prices of the products have to keep pace. With the idea it would be the opposite.

The proposal Converting waste into the gold of the present, from Puente, and SilicoChem, from Romero, were the highest selected in the $ 5000 million challenge, achieving a prize valued at $ 2500 each.

Meanwhile, for the challenge of entrepreneurship and innovation challenges, Social Skills and Mujeres Wow obtained $ 1000 each.

Ana María Monteverde is co-founder and CEO of Mujeres Wow , a digital loan and credit rating platform based on artificial intelligence aimed at female entrepreneurs, which has reached this final phase.

“It is a technological platform that gives loans to women and rates it in a different and innovative way. Our application beyond granting loans lies in the creation of a community of women, allies and empowered, ”she indicates.

Together with her sister Gabriela Monteverde they believe that this proposal will help the economic reactivation through the generation of businesses.

Natalia Almeida , deputy director of the Alliance for Entrepreneurship and Innovation (AEI), mentioned that the proposals are led by educators, researchers, teachers, businessmen, entrepreneurs, individuals and groups.

A representation of the citizens, says Camilo Pinzón , president of the AEI. He emphasizes that reaching this point is already an achievement, but affirms that the path continues.

The 91 ideas were grouped into 11 sectors for the co-creation stage. These are: agroindustrial, financial, tourism, construction, food-nutritional, logistics, circular economy, energy and responsible mining, ICT, optimization and efficiencies of the State and others, which include automotive, textile, education, commerce and aerospace areas. .

“This plan will be officially delivered to the next national government, as a contribution from the private sector to work on the recovery of the country’s economy. Its implementation will be carried out in conjunction with the Alliance for Entrepreneurship and Innovation (AEI) and the clusters identified during the co-creation stage, where each one will make a specific contribution to achieve the execution of the ideas ”, he indicates.

By the end of this year, these ideas are expected to be socialized with the presidential candidates, according to Pinzón.

The third stage will be the signing of the Great Pact for Development and they aspire to take place in November. (I)

The Chevron case made headlines in the Netherlands