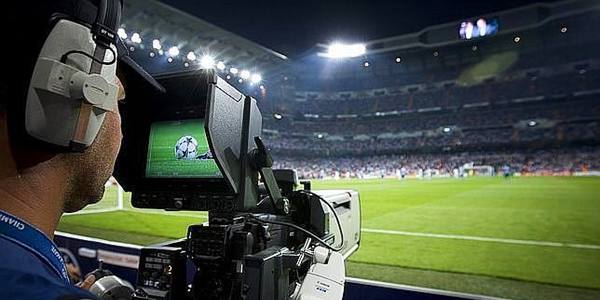 The last time a soccer tournament was not broadcast by the open signal in Ecuador was in 1984: the European Championship in France. The same could happen now because one of the TV channels seized by the State has not yet managed to close an economic agreement to broadcast the Copa America Centenario for free, which starts this Friday in the United States.

“There is is nothing defined, the economic part is strong,” said a source of the seized TV channels yesterday afternoon when “details” were still being adjusted. Today or Friday, the same day of the inauguration, there could be some news. But it is certain that few hours before the beginning of the oldest continental tournament in the world, which celebrates 100 years since its creation, and in which Ecuador will debut this Saturday (21:00) against Brazil, any open signal channel in Ecuador has managed to broadcast the event.

The CNE does not discuss its reforms with the political parties