Two weeks after the Colombian Avianca filed for Chapter 11 Bankruptcy in the United States, Latam Airlines has followed the same route by submitting its application to use that figure with the idea of ​​reorganizing itself. 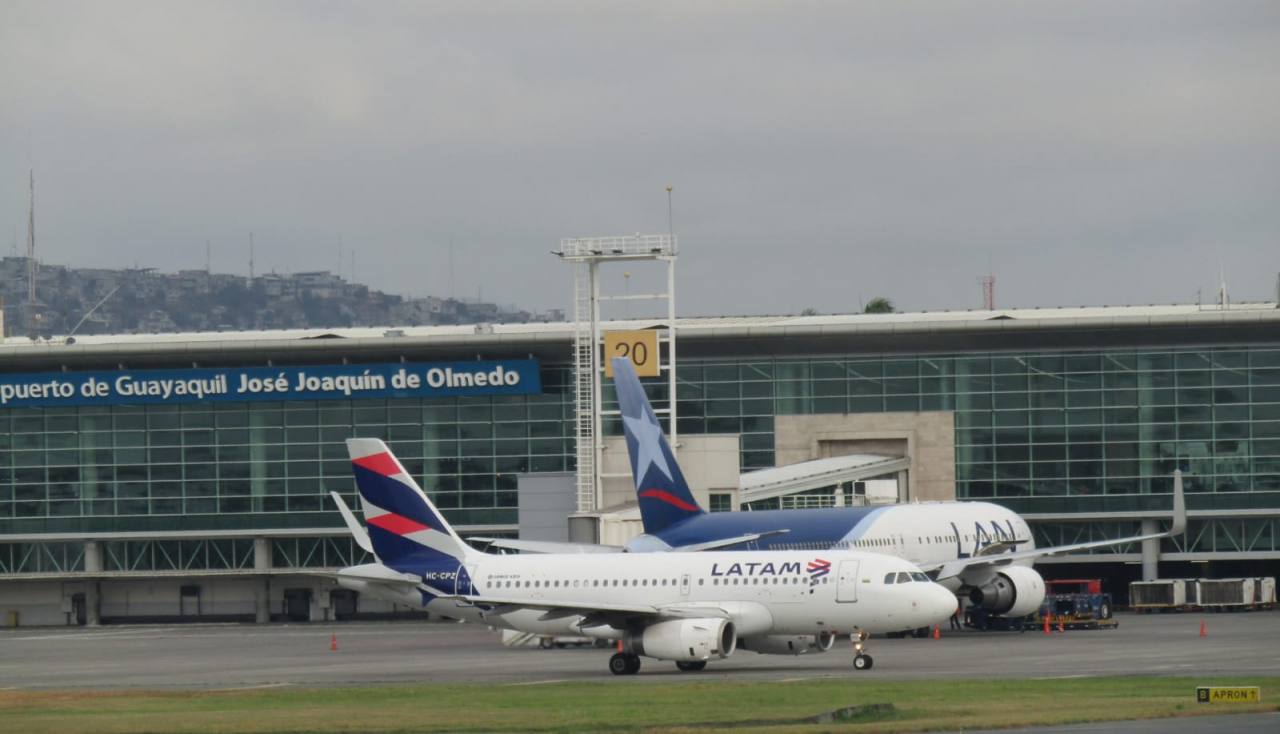 The crisis caused by the coronavirus affected the industry and Latam Airlines is not exempt, as most of its regular flights ceased and its income was reduced.

This decision to reorganize includes subsidiaries in Chile, Peru, Ecuador and Colombia. Operations in Argentina, Paraguay and Brazil were not incorporated.

In an attempt to reassure its clients, Latam has specified that this mechanism does not mean the liquidation of the company or that it ceases to operate in its subsidiaries.

According to the executive, this measure adopted by the group will allow them to reorder liabilities, debts, international contracts. “This allows us to reorganize while we continue operating, in Ecuador we can continue working,” says Leng.

What happens in Ecuador?

Before announcing that he was filing for Chapter 11, Latam had made cuts, which include Ecuador.

Leng indicates that before the health emergency they had 780 collaborators, but with the reductions 130 have left. Some took part in a voluntary retirement and others left because of the cut.

With a new scenario, which represents a slow recovery of traffic, Latam has a plan to gradually operate routes. If 36 frequencies a day flew before, Leng says they will start with one or two frequencies a day. The reopening of international flights will depend on how the activity in the countries is resumed.

COVID-19 altered the expansion plans that had Santa Rosa and Loja. Before the health emergency, Latam Ecuador had announced that it would fly to those destinations soon, but now the openings are possibly moving to other dates.

The subsidiary will continue to fly with seven planes. A new A319 that was scheduled to be incorporated for the expansion plan must wait. (I)

Pronobis will request an investment contract for Karibao, a real estate project in Engabao, Playas