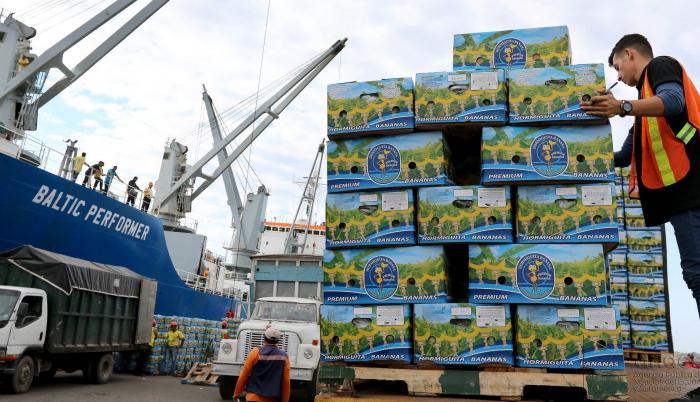 The procedure will be based on the report presented by the International Relations Commission , which concludes that EFTA is a commercial partner of great importance to the country due to its market size and consumer purchasing power.

According to the report, this instrument will allow Ecuador to complement the preferential framework for access to the entire European market. EFTA has four members: Iceland ,  Liechtenstein , Norway and Switzerland .

The EFTA or EFTA countries, as a whole, make up a GDP of over 400 billion dollars , with a population of twelve million inhabitants , which the report has to say, represents the highest level of income per capita of all existing trade groups.

The negotiations on the agreement began on 22 of March of 2012 , and concluded with the signing of the Economic Partnership Agreement Inclusive between the Republic of Ecuador and the European Association of Libe Commerce on June 25, 2018 .

The signing of this international instrument complements the multi-party agreement that the country signed with the countries of the European Union in 2016 , and which has been in force since 2017 .

The Minister of Production, Foreign Trade, Investments and Fisheries, Iván Ontaneda , during his appearance at the International Relations Commission, that the main products of the country towards the EFTA market focus on bananas , cocoa, roses, gold, among others , while that market provides Ecuador, mainly with capital goods, supplies for the Ecuadorian industry, medicines and vaccines.

The official explained that immediate access was achieved with 0% tariff for practically all the Ecuadorian export supply. Similarly, the country granted EFTA products long relief periods that depend on their sensitivity. He reported that trade defense mechanisms were negotiated so that in the event of an increase in imports that affects a local industry , a bilateral safeguard can be imposed.

Fitch downgrades Ecuador to ‘restricted default’ after agreement with creditors