Teleworking, reduction, modification and work suspension are the emerging modalities adopted by the Government to avoid layoffs and one of these forms of work increased by 900% in one month of the 41 days that the health emergency has been declared by COVID-19 in the country. 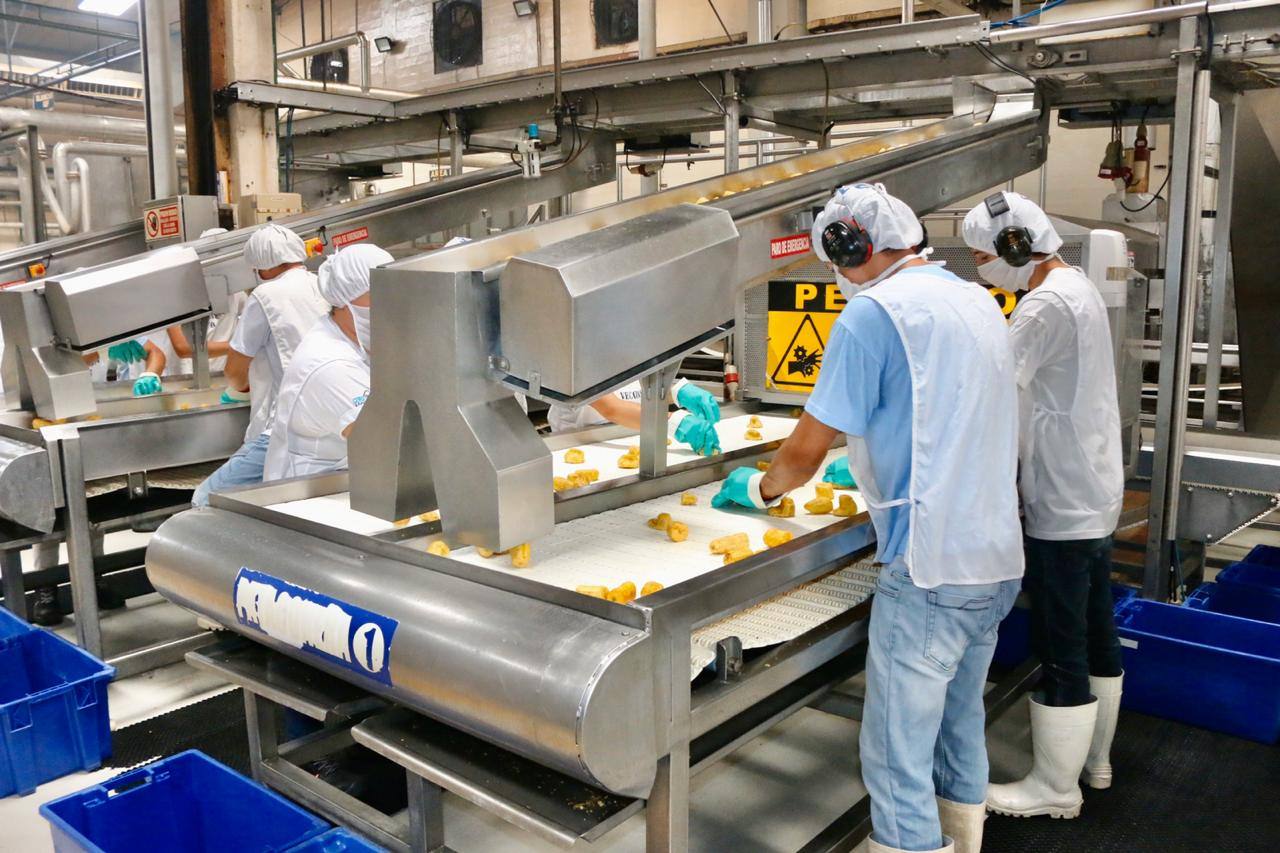 This is the labor suspension, which as of March 19, 1572 companies applied it to 37 294 workers; however, for April 17 it increased to 374,131. In addition, four public companies joined this modality.

According to the Ministry of Labor, employers registered a suspension ranging from 30 days to 200 days (about seven months), although the average is 30 days.

Once the suspension ends, the private sector employer will determine the form and the recovery schedule of up to twelve hours a week and eight hours a day on Saturdays . This does not include overtime or overtime pay.

The employer must cancel the remuneration respecting article 326 of the Constitution of the rights of workers. However, Ministerial Agreement MDT-020-80 allows employers and workers to reach an agreement to set a payment schedule for remuneration for as long as the emerging suspension persists.

The telecommuting , which was recorded in March modality more workers- now is the second form of work more applied, after emerging suspension.

In March, when the country entered quarantine, there were 253,247 teleworkers and at the moment there are 364,277. In the public sector there are 261,557 collaborators and in the private sector 102,720, and the total number of companies is 4,272. In the administrative areas of the production, exporter and agricultural sectors is where it is most applied.

The reduction of the working day is another modality and it increased eight times more than what was registered in March. In that month 525 companies accepted the reduction and now 4,450 are counted.

According to article 47.1 of the Labor Code, the reduction cannot be less than 30 hours per week and thus Vannessa Mendoza has worked in a private company since April.

She receives 25% less than the salary, according to the hours worked. He says he prefers reduction to not having a job.

The Ministry of Labor mentions that the average time registered by employers is six hours a day , although some have placed up to seven hours.

In this modality, the Government proposes in the draft Organic Law of Humanitarian Support, which is analyzed by the Assembly’s Economic Regime Commission, that the labor reduction be for up to two years and renewable for the same period only once.

Meanwhile, in one month the modification of the working day increased almost five times more than that registered in March with 3,711 workers. Now they add 17 862 collaborators.

In this modality, the private employer may modify the working hours in an emergent way, including Saturdays and Sundays, without violating the maximum working day (40 hours per week) and guaranteeing rest for two consecutive days.