Corpses of nuns found after earthquake in Portoviejo 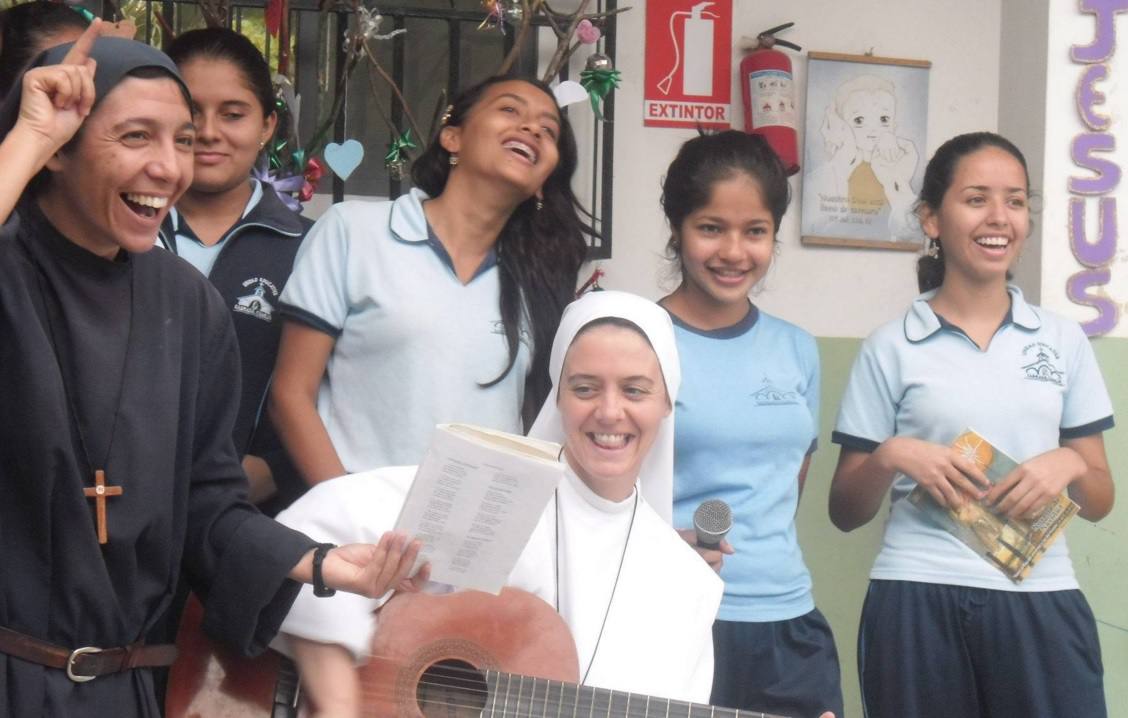 A nun, four novices and a young resident of the Catholic community of the Servants of the Home of the Mother have died from an earthquake that killed at least 400 people in Ecuador. Nearly 2,000 people have been assisted as a result of this terrible earthquake.

According to sources in the religious community, a nun, four novices and a young resident were trapped under the rubble of the community and the school that was under their direction, reported the Aciprensa Catholic website.