Correa puts conditions on the elimination of weekly addresses broadcast: the opposition has to vote in favor of taxes 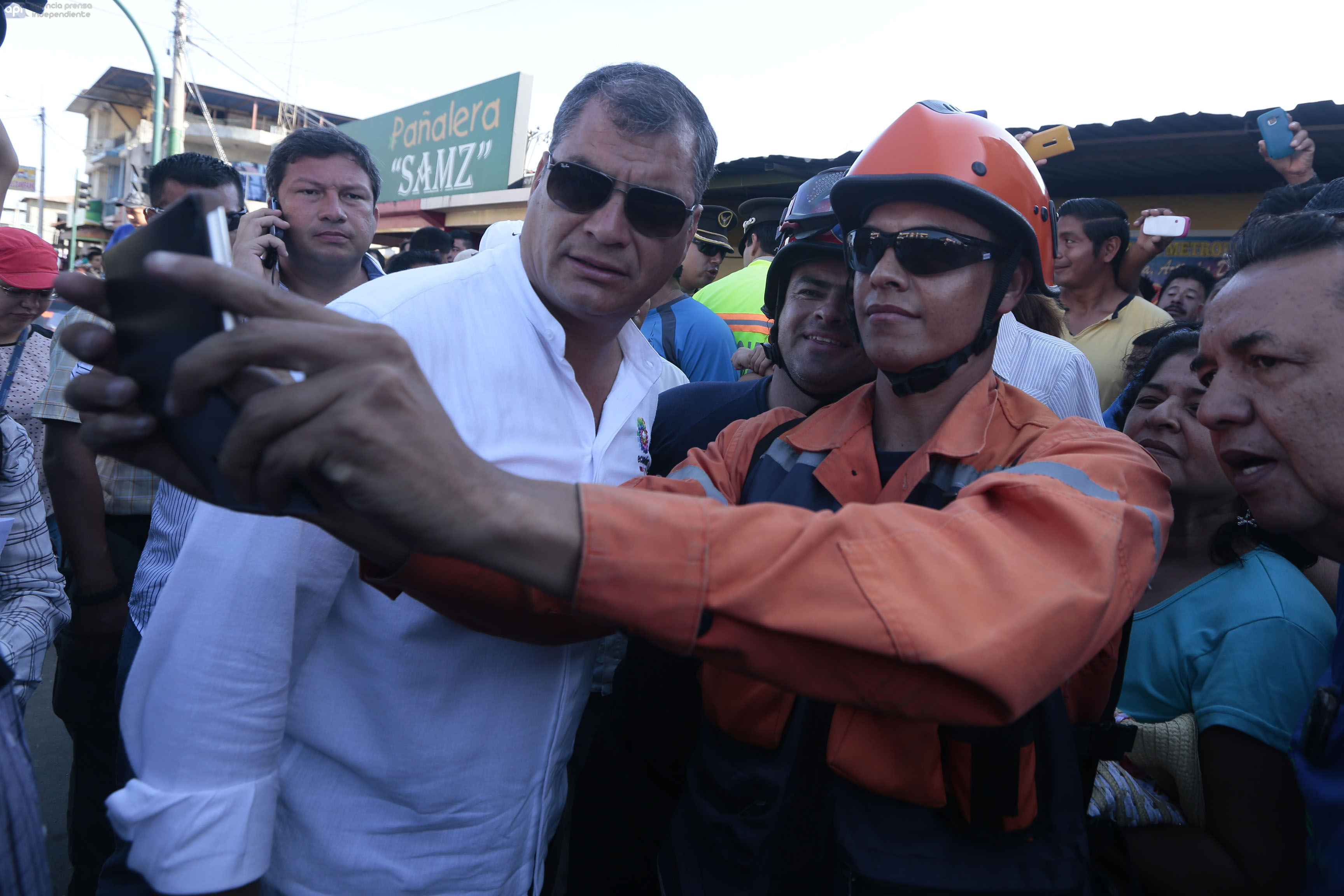 President Rafael Correa has said that if the opposition votes in favor of the last taxes proposed, he would eliminate the broadcast of weekly addresses and the Secretariat of Good Living. This is the second time of the day that Correa refers to the abolition of both. In the morning, in Muisne, he responded to a reporter that if that´s what the opposition wants, the same he described as “soulless,” he would do it. He added that finally he will be able to rest on Saturdays.

At the end of the day, however, in a conversation in Bahia de Caraquez with journalists, he set conditions: “if the opposition votes in favor of the law to rescue Manabi and Esmeraldas of the worst tragedy of the past 70 years, I will eliminate the weekly addresses and the Secretariat for Good Living, provided they give their support.”
“That angers me so much … Let’s see who is who,” he said.
However, he has ruled out any possibility of selling one of the two presidential planes. “They have a fixation with the presidential plane. We look ridiculous before the world. (If we do it) we will lose money because a used aircraft is sold at half price,” he explained.