Correa recognizes false accusation against the UEES and apologizes 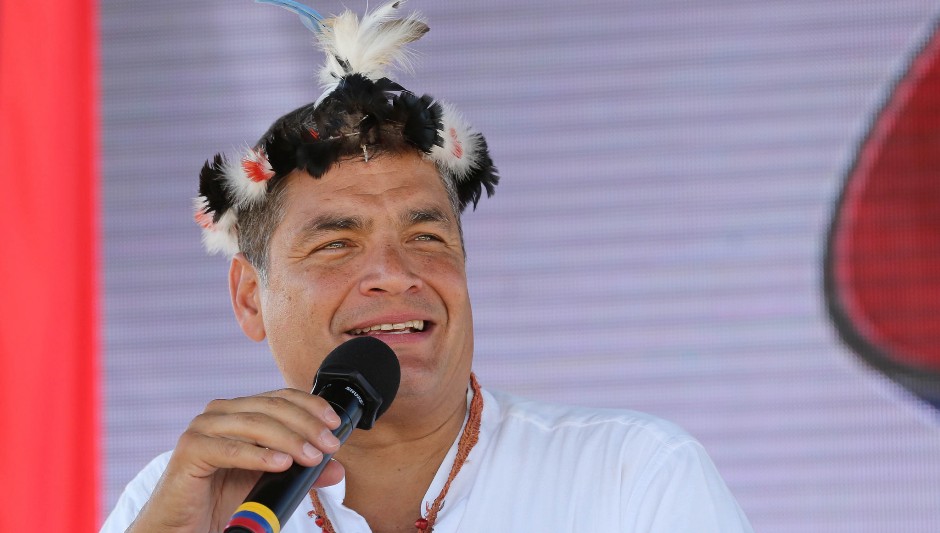 President Rafael Correa has acknowledged that it is not true that the Espiritu Santo University (UEES) leases its buildings to an offshore company based in Panama, as he asserted last Saturday during his weekly address, in which he accused that studies center of enriching at the cost of students. “This is a terrible confusion of the Internal Revenue Service,” he tweeted this morning. “We apologize to the UEES and its authorities.”

The apology has also been assumed by Assemblyman of the PAIS party Christian Viteri, who last week joined Correa in the accusations against the UEES. Viteri has tweeted after Correa did, he also apologized to the UEES in case any comment of his also affected the institution. And he added: “It is terrible that the SRI gave us wrong information.”