Correa says that OAS Secretary General “is quite out of place” 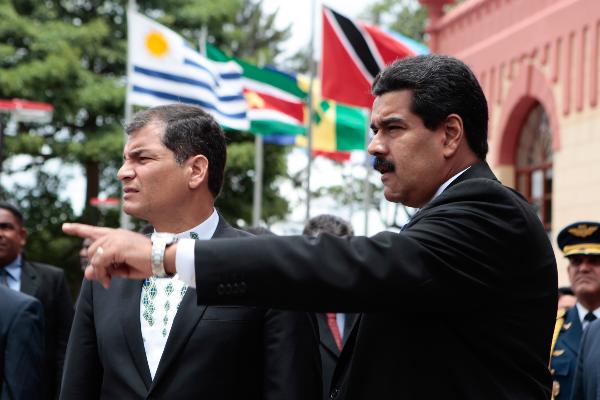 President Ecuador Rafael Correa today described the position of Secretary General of the Organization of American States (OAS) Luis Almagro as “out of place,” after invoking the Democratic Charter on Venezuela and said that the also Uruguayan former foreign minister “has been quite out of place for some time now.”

In a meeting with journalists in the province of Manabi (northwest), correa said that Almagro “is making decisions on his own, in a very ‘sui generis’ way,” and expressed the disagreement of his government by the decision of the Secretary of the OAS. _