Correa: Total petroleum income for the state budget is 18.57% 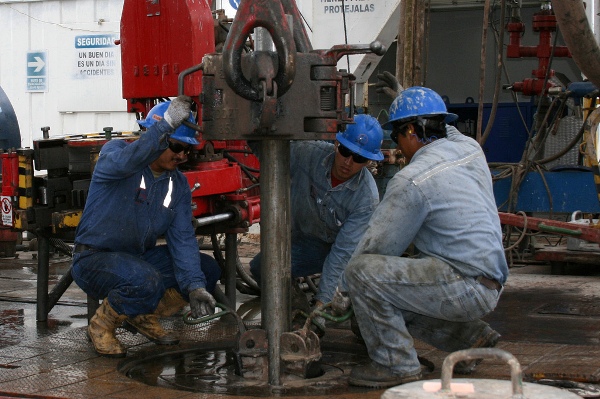 President Correa said that the gross income from petroleum uses amounts to 16,960 million, however only 18.57% of total oil income comes to General Budget.

According to the president, 34% of income is consumed in the production process itself intended for oil product imports and 24.56% for maintenance of Petroamazonas EP, among others.

“This 34% of oil income do not receive the central government, is consumed in the production process itself,” the president said, adding that to this item must be added $ 785 million to be allocated to the decentralized autonomous governments of the Amazon, according to Law 010.

Correa said the oil income constitutes only 10% of the government budget and this minimum percentage also reflects how Ecuador leaves oil dependence for a change to new processes.

Protests by 43 missing students are resumed in Mexico