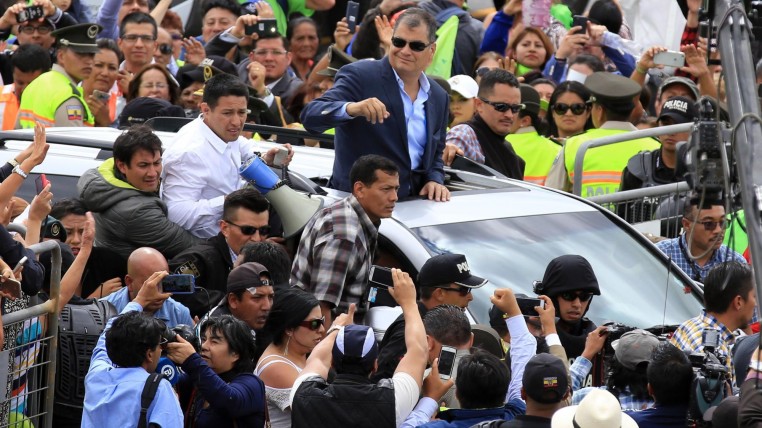 Knowing how much the country pays for the contingent that protects Rafael Correa and his family is possible, but it could take between five and ten years.

First, because the Ministry of Defense does not know the amount, and second because the agency considers that “secret information” is protected by articles 19 and 20 of the Law on Public and State Security.

That was the answer of Minister of Defense Miguel Carvajal to a legislative request filed by the legislator of the Christian Social Party Cristina Reyes.

The request, sent on August 22, required the list of the staff assigned to the former president, the monthly expenses and the value of the salaries received by his entourage.

“It seems absurd to me. I am not asking for the logistics or the movements of the former president. What I want to know is how many people are in that contingent and how much they cost, because it is public money. It is a simple matter of transparency,” argued Reyes.

“He is a former president who is no longer in a power position, so his protection is not a question of national security,” contends Reyes. (I)