This Thursday, Ecuadorian Foreign Minister José Valencia announced that the assembly members who were isolated at the Mexican embassy in Quito received facilities so they could leave the country. 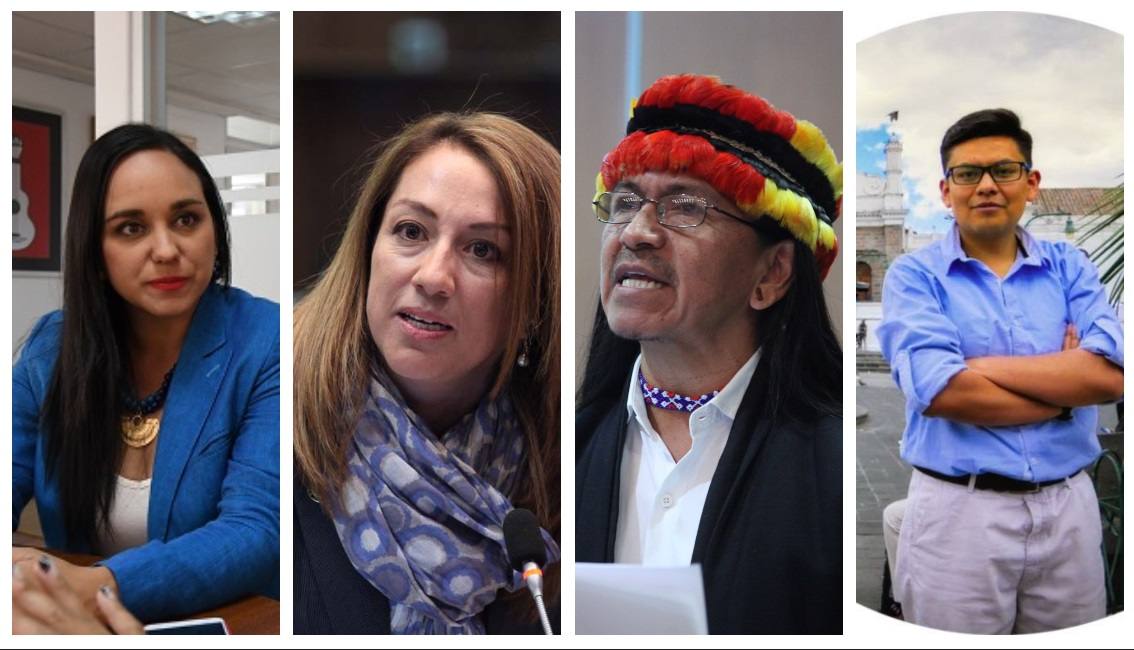 Foreign Minister Valencia said at a press conference that the Government of Ecuador provided facilities for citizens, politically linked to former President Rafael Correa, to travel by air to the North American country.

It is estimated that the flight lands around 2:00 pm in Mexico City.

Nine people traveled and are already heading to Mexico on a commercial flight. They are Gabriela Rivadeneira, her husband Luis Flores and their two children; Soledad Buendía and her husband Edwin Jarrín; Carlos Viteri Gualinga and his wife Tania Pauker and the alternate assemblyman Luis Fernando Molina.

The Prosecutor’s Office had not requested any kind of precautionary measure against Ecuadorian citizens who were in the Mexican embassy.

In a statement, the Foreign Ministry explained that the group of militants linked to the Citizen Revolution movement had requested diplomatic asylum from Mexico after protests last October, which had been granted by that country.

“According to the line of respect for the international instruments that the government of President Moreno has maintained, this week the Mexican Embassy was informed that the necessary facilities would be provided for those citizens to leave Ecuador,” says the Ministry of Foreign Affairs , that despite giving the safe-conduct.

Within the Mexican embassy in the Ecuadorian capital they remained since last October 14, in the days of social protests for the elimination of the fuel subsidy, a change that remained unsubstantiated.

Rafael Correa commanded in a criminal organization, according to elements of conviction highlighted by Judge Daniella Camacho