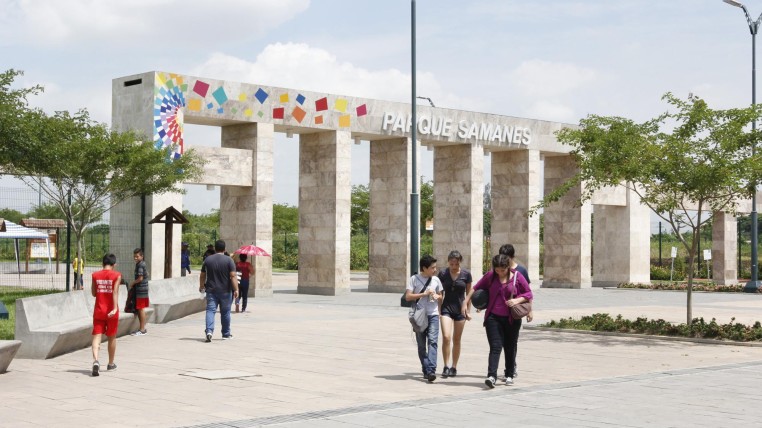 President Rafael Correa ordered the Ministry of Finance to debit $ 41 million from the accounts of the Social Security Institute of the Armed Forces (Issfa). According to Correa, this money was paid in excess for the purchase of 220 hectares of land for the construction of the Samanes Park in Guayaquil, built in 2008 by the Ministry of the Environment, whose head at that time was Marcela Aguinaga, who later became vice president of the National Assembly.

The legal secretary of the Presidency, Alexis Mera, said that the former Environment Minister and now legislator agreed to pay $ 48 million for the grounds of the Social Security Institute of the Armed Forces (Issfa) because “she felt a bit pressured by the Government, “which insisted on building a park in Guayaquil. All this caused the discomfort and struggle between the retired militaries and the militaries in duty against the government, thus leading the mobilizations in the streets. The debit was made on May 10.

From the jungle to the Netherlands, the chocolate of the Waorani