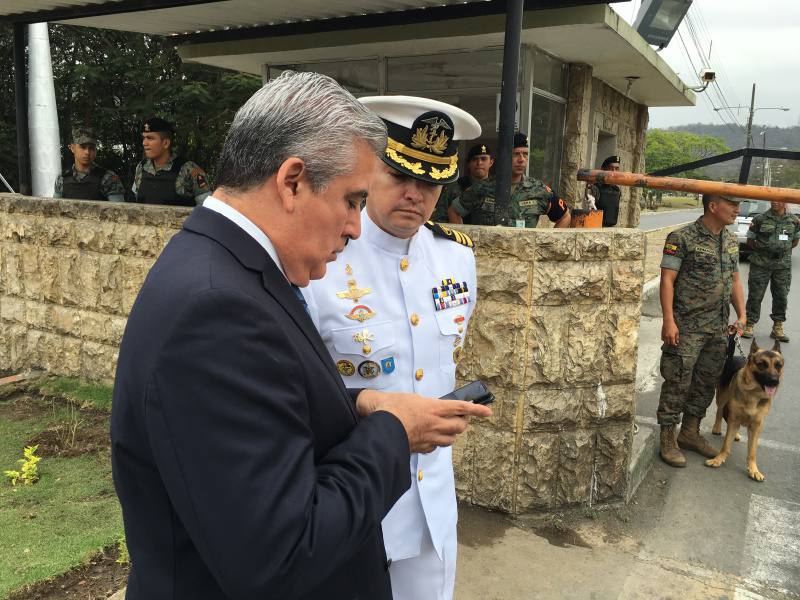 The members of the Disciplinary Board that tried Lieutenant Commander Edwin Ortega decided to punish him with ten days of strict arrest for allegedly disrespecting President Rafael Correa.

Ortega is one of the officers who underwent a disciplinary proceeding by answering an email sent by Correa. In that letter, the President thanked the military participation in the rescue efforts after the earthquake of April 16 and referred to decisions taken in the Social Security Institute of the Armed Forces (ISSFA).

In response, the officer allegedly wrote: “Your endowment deserves respect and has my formal respect since moral respect is at stake … Stop lying; the country needs the truth …”

The national economy, something Moreno still does not talk about