The Permanent Court of Arbitration in The Hague confirmed, last Friday, the ruling in favor of the pharmaceutical company Merck Sharp & Dohme (MSDIA), in the arbitration it has maintained with Ecuador since 2003. 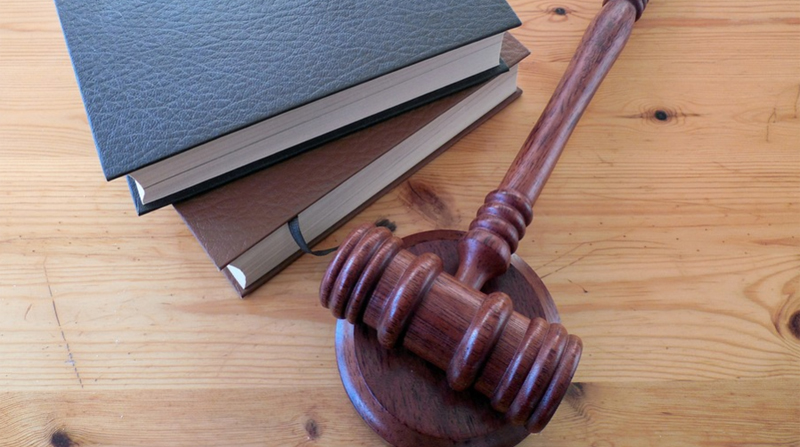 The dispute between private companies originated when NIFA entered into negotiations to purchase a small drug plant, located in the Chillos Valley, which belonged to MSDIA.

A legal dispute between the U.S. pharmaceutical company and the Ecuadorian NIFA,now Prophar,over the sale of a small drug plant valued at USD 1.5 million, ended up involving the Ecuadorian state,which would now have to pay the multinational.

This dispute between private companies originated when NIFA entered into negotiations to purchase a small drug plant, located in the Valle de los Chillos,which belonged to MSDIA.

But the multinational sold the plant to another company,so Prophar sued the American.

With the argument that the multinational committed “civil quasi-crime of refusal of sale due to acts of disorganization of the competitor”, the Ecuadorian company asked for compensation of USD 200 million in damages.

In 2007, a second civil judge in Quito accepted Prophar’sclaims, but the U.S. firm appealed in different instances.

The rulings of the local courts always determined that MSDIA should compensate the Ecuadorian pharmaceutical company,although the amounts were modified three times, according to the conclusions of the partial international award.

According to the arbitration portal Ciar Global,in 2011, Merck Sharp & Dohme sued Ecuador before the Permanent Court of Arbitration (CPA) invoking the Bilateral Investment Treaty between Ecuador and the United States,which dates back to 1993.

Now, the Hague court has rejected the arbitrators from assuming roles that did not correspond to them by deeming the state of Ecuador to be responsible for denial of justice.

Meanwhile, the State Attorney’s Office said it will issue a statement on Monday.