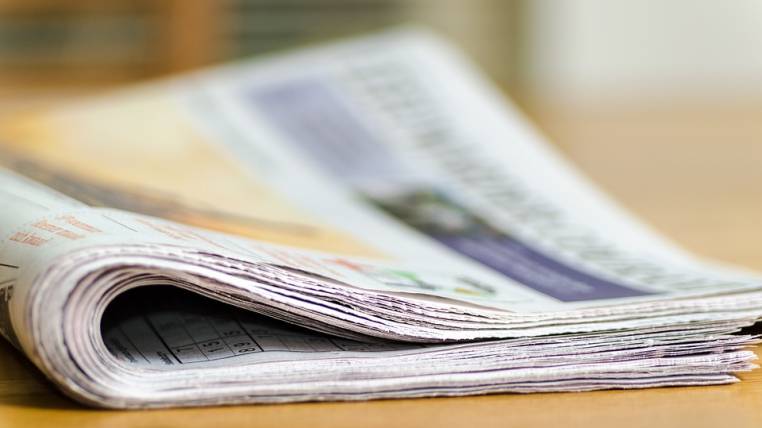 CPJ is an independent non-profit organization that defends press freedom throughout the world.

A delegation of the Committee to Protect Journalists (CPJ) is in Ecuador to evaluate press freedom and investigate restrictions and threats to media and professionals nine months after Rafael Correa handed over the government to Lenin Moreno.

The high-level mission that will remain in the country until next Friday, formally began today in the city of Guayaquil its meetings with journalists, associations and media to see first hand the situation facing the sector and assess whether the Moreno’s executive complies with his promises of greater respect for journalism.

“There is a concern about the situation of press freedom in Ecuador since the Correa administration, we came several times to speak with journalists and exchange views,” Joel Simon, executive director of CPJ, told Efe.

He said that the purpose of the visit is to check whether the state of press freedom has changed since then: “Now there is a new administration and a new discourse, and we have come to see that reality.”

CPJ is an independent non-profit organization that defends press freedom throughout the world.

Ecuador was listed as the third country with less freedom of press in the region only behind Cuba and Venezuela, according to the latest Freedom House report that runs until December 2016, still under the Correa Executive.

“In the time of Correa there was undoubtedly a threat to freedom of expression, which became a major concern at the international level,” said Simon, enumerating a series of factors such as “confrontation, changes in legislation, legal processes and fines to the media. State -which in his opinion- created a situation of very high concern “.

At the center of the debate about its possible modification, is the Organic Law of Communication (LOC), in force in this country since 2013 and driven by the own Correa that governed between 2007 and 2017. Officially aimed to regulate the activity to avoid bad practice.

However, groups and organizations of journalists denounced that it was a “gag law” to limit their exercise, and that de facto became a tool of persecution of media and professionals and considerably limited the freedom of expression and press in the face of fear of receive sanctions

“We want to know what the possible reforms to the Communication Law are, what are the legal risks that journalists face here,” said the executive director of CPJ.

César Ricaurte, director of the Andean Foundation for Observation and Study of Media (Fundamedios), trusted that the presence of CPJ in Ecuador is “the prelude to the visit of the rapporteurs of freedom of expression” and considered that its importance was derives from the fact that “it is precisely the first mission that President Moreno takes during the Government”.

“The challenge is to mark an agenda of positive transformations, how to leave behind the institutions inherited from the law and laws that are still in force and affect the state of press freedom in Ecuador,” said the head of Fundamedios, which sponsors two appearances of the CPJ delegation in Quito.

The delegation, which also includes Ricardo Uceda, director of the Press and Society Institute (IPYS) and Anya Schiffrin, professor at Columbia University, plans to hold meetings with the national secretary of Communication of Ecuador, Andrés Michelena, and members of the Assembly National. (I)