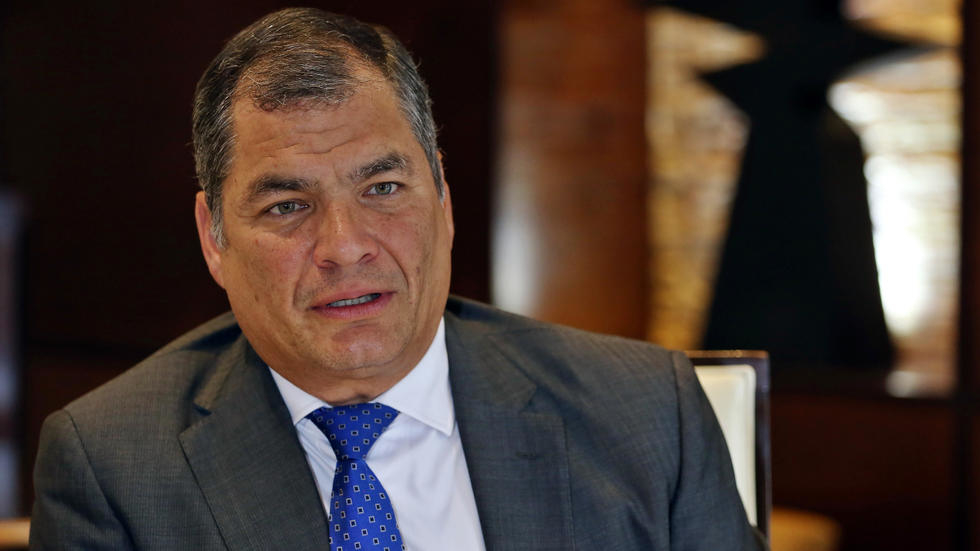 This was decided by Judge Daniella Camacho, after she suspended the diligence of yesterday, November 12.

So far, the State Attorney General’s Office has presented 231 elements of the 587 announced by Diana Salazar.

In that list is a series of contracts signed through letters of invitation and payment agreements, “figures used to not follow the procedures provided for in public procurement regulations”. The evidence submitted focuses on the crime of bribery.

According to the Comprehensive Criminal Code (article 280), this wrongful act is configured when public servants receive or accept economic benefits, whether to omit, expedite, delay or condition matters related to their functions. Those found guilty will be punished with jail for one to three years.

The Constitution (art. 113), on the other hand, states that those who have received a conviction executed by bribery may not be candidates for election. In addition, it is indicated that no server will be exempt from responsibility for the acts performed in the exercise of its functions, or for its omissions, and will be administratively, civilly and criminally responsible for the management and administration of public funds, assets or resources. Rafael Correa, Jorge Glas, his former collaborators and businessmen are prosecuted in this judicial file.

The investigation carried out by the Attorney General determined the existence of a structure made up of state employees that facilitated the delivery of resources (through crossing invoices and cash) by businessmen to benefit from contracts with the State.

The defense of the persons indicated in this case says that there is no evidence against their defendants and that they did not commit any crime. Therefore, six of them asked to be released, to defend themselves.

But on November 7, the Criminal Court of the National Court of Justice, composed of judges David Jacho, Wilman Terán and Iván Larco, ratified the preventive detention that weighed, for example, against Correa.

Yesterday, November 12, 2019, the lawyers of the defendants indicated that the detention is an exaggerated measure and that it responds to political reprisals. The subrogated prosecutor, Wilson Toainga, indicated that the work of the Prosecutor’s Office is “absolutely objective and technical, based on the provisions of the Constitution and the Law.”

Pamela Martínez and Laura Terán, former employees of the Presidency of the Republic, are also indicated in this case. They are no longer imprisoned, but investigations against them continue.

Ecuadorian sleight of hand is present at World of Magic