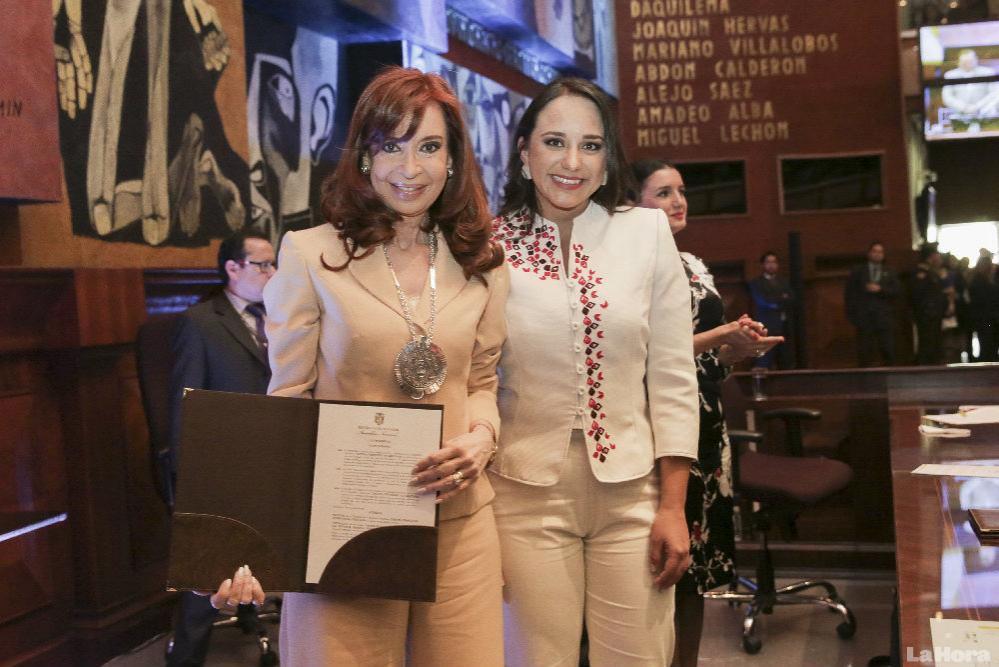 The Argentine court today determined the prosecution of former President Cristina Fernández de Kirchner (2007-2015) for illicit association and fraudulent administration for alleged irregularities in the concession of public works during her term, judicial sources reported.

The case, led by Judge Julian Ercolini and which in October declared Fernández as an investigated, is studying a supposed scheme of “exclusive benefits” in favor of the Austral group, owned by businessman Lázaro Báez (close to the late President Néstor Kirchner and currently detained for another case of alleged money laundering) at the expense of the state treasury.

Ercolini also ordered an embargo of 10,000 million pesos (about 664 million dollars) from Fernandez, and the prosecution of Báez, the former Minister of Federal Planning Julio De Vido and the former Secretary of Public Works José López, among others.