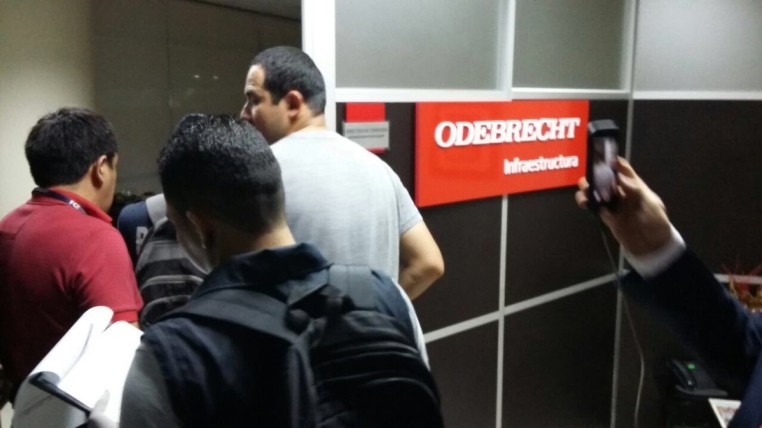 The speed with which other countries in the region, involved in the bribe scandal confessed by the Brazilian businessman Marcelo Odebrecht, shows the pace of the Attorney General of Ecuador, which at the moment has not disclosed public information.

In Peru, the Attorney´s Office of that country has managed to be annexed to the delivery of information of the complaints made by the company in Brazil. The order, according to the Peruvian authorities, was formally made in July, when the Brazilian press included Peru (and also Ecuador) in the list of countries where the repentant businessmen admitted they committed their crimes. Ecuador did not request information until the end of December when the highest level of demarcation was known. The Peruvian Attorney’s Office has already received information from the United States, where the full file lies and has described the data as “general” but “conclusive” to follow a thread of corruption involving three previous governments. They consider, however, that the amount of bribes “is much greater” to the confessed one.

In Colombia, the Attorney´s Office formed a group of three high-level prosecutors and 20 investigators to keep track of the scandal that splashes the government of former President Alvaro Uribe and President Juan Manuel Santos. The control authorities of that country have already been able to confirm that “a high official of the Government of Alvaro Uribe” is one of the names in the demarcation. In Ecuador, Attorney General Galo Chiriboga has not yet been able to name Odebrecht’s secret friends, although he has said that the information will be handled with secrecy.

The congresses of Colombia and Peru have set the first week of January to initiate governmental investigations on the subject and have advanced that they will summon those involved. As a counterpart in Ecuador, the Assembly has no plans for an investigation; it has not declared intentions to open an inquiry, and it is not clear whether it will allow the inquiry of the non-official multi-party commission formed by Assemblymembers of Avanza, PAIS, PSC, CREO, and Pachakutik.