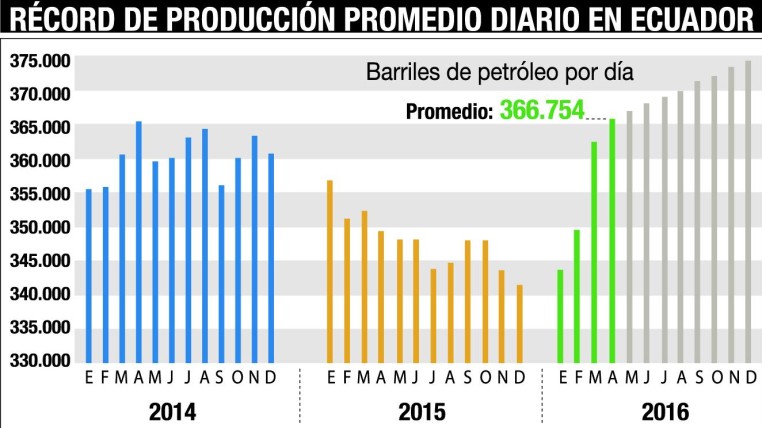 The governments is talking of a plan to maintain oil production, but one of the major oil producer countries increase exports and one of the small countries of the OPEC increases its production.

While Iran has doubled its oil export after the removal of international sanctions that took place last January, said Iranian Oil Minister Bijan Zanganeh. He explained that during the sanctions Iran exported only one million barrels a day, but “very soon the volume of exports exceed two million barrels per day.” However, Iran is “able” to join the international plan of freezing oil production to help stabilize the market after the country has reached its desired production level after the end of sanctions.