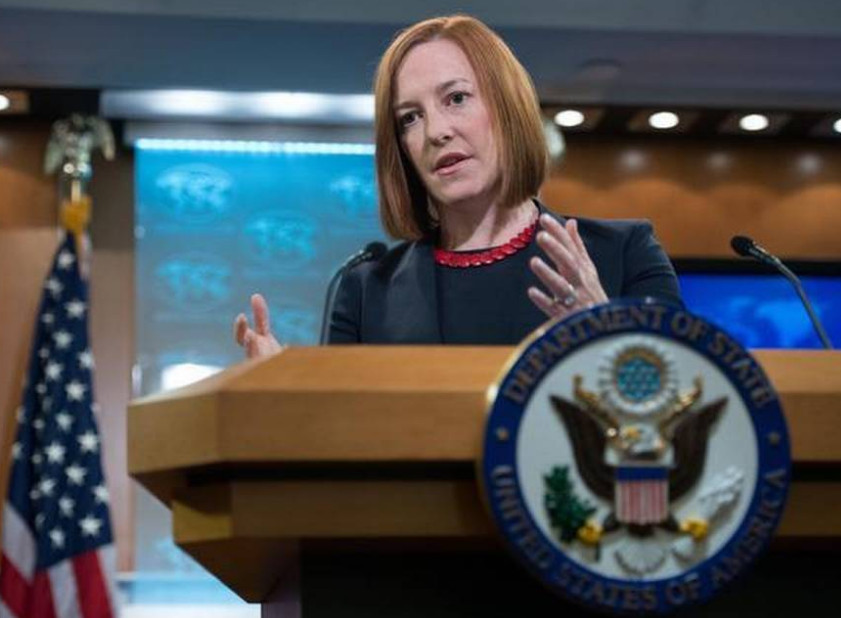 The government of Cuba released some of the 53 detainees that Washington considers political prisoners, said on Tuesday the State Department, when both countries advance towards the normalization of diplomatic relations.

“Many of these detainees have already been released,” said Jen Psaki, spokeswoman for the US Foreign Ministry. “Obviously, we would like to see this process to be completed in the near future, and this is a topic on which we will concentrate,” she added.

Psaki, however, did not report how many people were released or when, but said they were part of a list that Washington submitted to Havana. “We will continue asking the government of Cuba to implement their commitments,” Psaki said.

When asked if people who had been included in the list were “really political prisoners,” Psaki merely commented that “this is how I would describe them,” without providing further details.