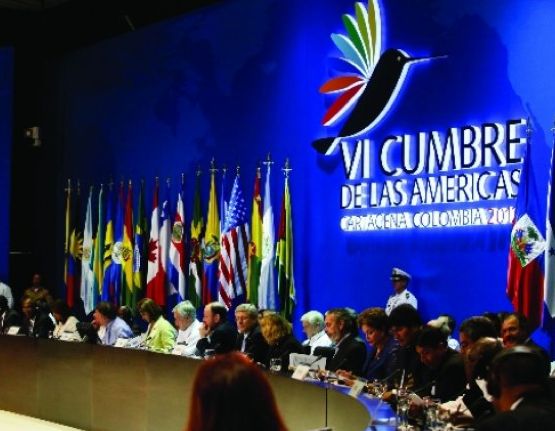 Cuba confirmed its participation in the Summit of the Americas to be held in April in Panama, reported on Friday the Panamanian Foreign Minister Isabel de Saint Malo, in what would be the first assistance of the island to these continental meetings initiated two decades ago.

“Yes. Just a few days after having formally handed the invitations, Panama already has the the highest level confirmations of Chile, Colombia, Cuba, Mexico, Guatemala, Costa Rica and El Salvador,” replied the Vice President and also Chancellor, when asked about attending the assistance of the country to the conclave.

The Summit, from 10 to 11 April 2015, could gather for the first time the presidents of Cuba and the United States, enemy countries since the triumph of the revolution of the island in 1959.

“There are more issues that unite us and these are in which we will concentrate. To do this, all America must be present,” said Saint Malo, in a email response to questions from international agencies.

Washington has traditionally opposed to the presence of Cuba in the regional forum held since 1994 under the auspices of the Organization of American States (OAS).