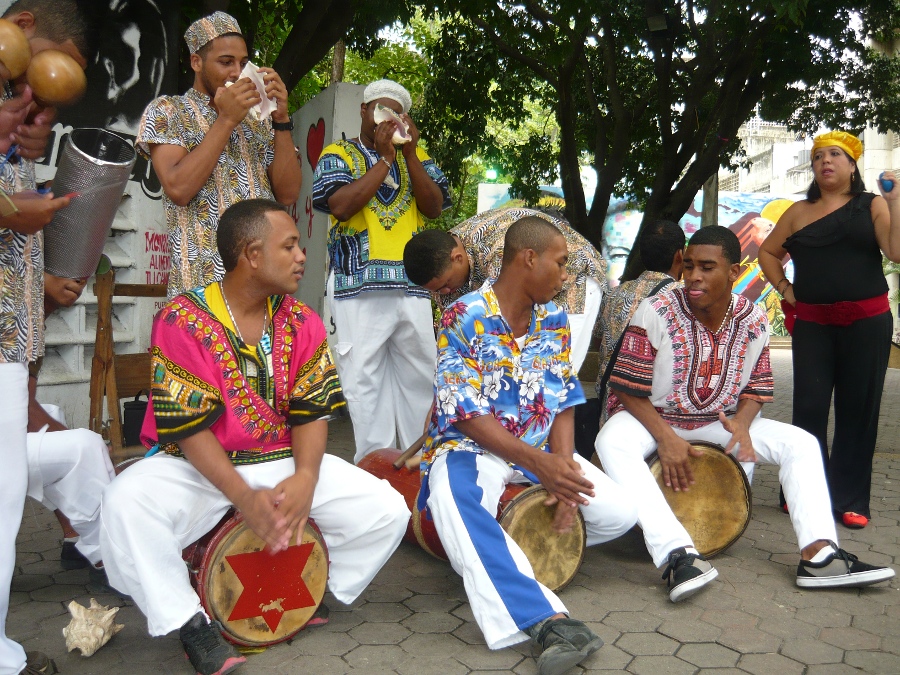 The process of the Law of Cultures began seven years ago in the National Assembly with a bill submitted by President Rafael Correa on September 14, 2009, a month before the deadline for its approval, as established in the Constitution adopted in Montecristi in 2008.
That bill passed the first debate in the plenary on December 8 of the same year. Then, parts of the document went to a pre-legislative consultation with the heads of collective rights and six months after the first debate, the Commission for Education and Culture approved the report for the second debate, on June 8, 2010.

The Assembly did not broach the subject again, until the weekly address No. 338, of September 9, 2013, Correa said they should develop a new code of Culture, and it would be sent in the coming days.

The draft Code never arrived at the Assembly, and several ministers passed through the related portfolio of state, but the Council for Legislative Administration (CAL) resolved on June 24, 2013, that the Commission prepares a “Scope” and, this document was discussed Tuesday in the second instance in the plenary, although the debate was not concluded, it was suspended.

The opposition warns on media inequality