Customs reported that the services were resumed after infrastructure problems; Ecuapass is partially enabled

The National Customs Service of Ecuador (Senae) reported this February 17 that the Ecuadorian single window, service desk and institutional website are enabled. 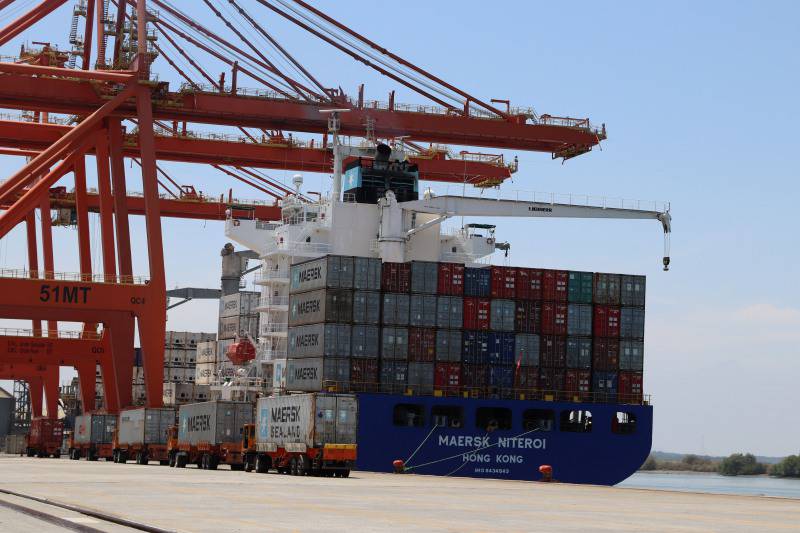 Due to infrastructure failures, services in Senae were suspended from the morning of Wednesday, February 16, 2022.

The announcement comes a day after the suspension of some services in the entity, including Ecuapass, due to a fire in the equipment air conditioning system. Senae reported at 09:30 on Wednesday, February 16, through its Twitter account, that due to the problem in the technological infrastructure, Ecuapass, the Ecuadorian single window, service desk and the institutional website, were suspended.

However, Customs indicated that the Ecuapass system is “partially enabled”. “The customs office is carrying out tests that will allow it to recover its operability in the next few hours,” Senae said in a statement released this Thursday, February 17, 2022.

The entity also stressed that the contingency plans to deal with the mishap are activated. “We have implemented our operational outlets for priority import and export merchandise.” In that sense, Senae explained that the necessary efforts will continue to be made to be operational and overcome the delays caused by the fortuitous incident in the services they offer.

The Ecuadorian Business Committee (CEE) said, through a statement released on Wednesday, February 16, that “it is essential that this incident serve to establish contingency mechanisms that allow avoiding this type of situation in the future.” (I)