According to information from the Collective Huangana Organization Amazonian Women of Pastaza, Dayuma Kento, the first woman of the Huaorani ethnic group who maintained contact with foreign missionaries in the 50s, died on last Saturday at 07:00 am in Puyo, in the home of one of her four children.

Dayuma’s body was carried to Toñampari, where she will be buried by her family. Toñampari region is located 20 minutes flight from the Amazon River of Shell airport.

Dayuma, who is regarded as a symbol of struggle for the protection of her nationality, lived in isolation. She took the surname of his father, who died in a clash between members of the same ethnicity. 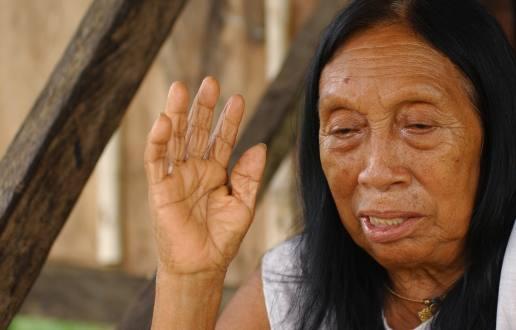 Glaciers of Ecuadorian summits give up due to climate change