Disagreements over the use of electronic money 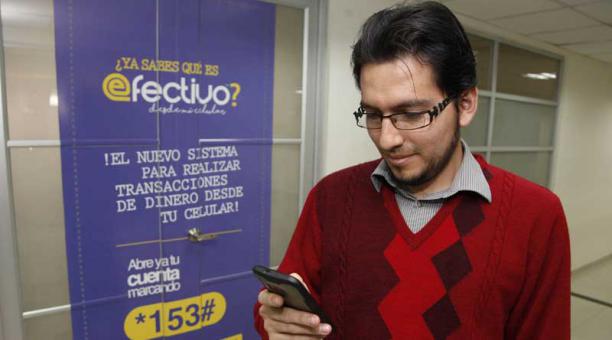 The use of the electronic money system, administered by the Central Bank of Ecuador, generated yesterday, December 14, 2016, discrepancies between two control agencies.

The Resolution Commission of the First Instance (CRPI) of the Superintendence of Market Power Control (SCPM) issued a resolution to force 14 private banks to join the electronic money platform within 30 days. If they fail to comply, they will be punished with up to 8% of the volume of their deposits.

According to the agency, the decision is a precautionary measure for alleged unfair practices of banks. However, eight hours after the resolution was communicated, the Monetary and Financial Regulatory Board disavowed the action.
The Board stated, through a press release issued by the Coordinating Ministry of Economic Policy, that the ruling of the SCPM first instance can not force banks of the national financial system to implement the creation of electronic money accounts. He added that “the formulation of monetary, credit, exchange and economic policies is an exclusive power of the executive function, and is exercised through the Financial Regulation Board.”