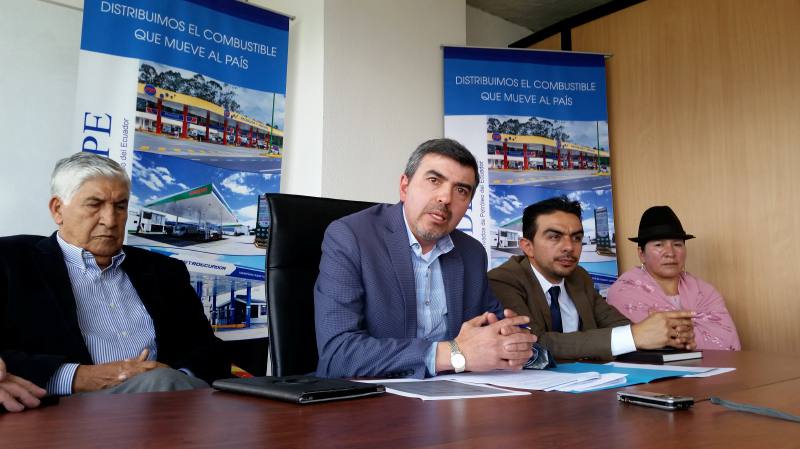 The Chamber of Distributors of Petroleum Derivatives made four specific requests to the Government yesterday. Through its president, Francisco Silva, he proposed to review the profit margin that has been frozen for fifteen years. But at the same time they also made the proposal to eliminate extra gasoline, which would lower the amount of subsidies that the State pays for fuels and, in turn, is friendly to the environment.

Silva argued that with the current profit margin the operability of service stations becomes untenable. The request is to increase the margin to 22 cents, while looking for the State to assume the freight from the terminal to the service stations as it did several years ago. In this same sense, they considered that it would be opportune that article 72 of the Hydrocarbons Law should be modified so that it is no longer the President of the Republic who has to make changes to fuel prices, but an Interinstitutional Committee, the one in charge.

On the issue of eliminating extra gasoline, he explained that this fuel is not complying with what is demanded by new technologies in cars. Additionally, he pointed out that the super, which even represents a lower subsidy, should be maintained, and create another premium.

José Villagómez, also part of that House, said the situation is complex and that they are about to ask the authorities to authorize the suspension of the attention of staff in dispensers. He explained that without an increase in the profit margin they could no longer continue to pay for labor increases.

At the moment there are about 10,000 workers at the gas stations.

On the other hand, they made public the request they have made to President Lenin Moreno to grant them a hearing, in order to address all these issues. (I)