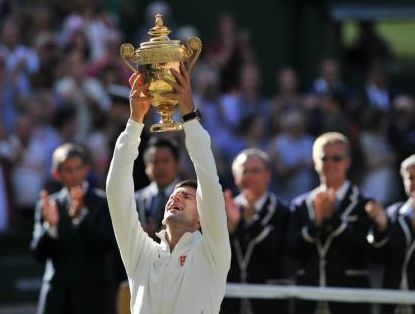 Novak Djokovic regained the status of best player in the ATP circuit, with the conquest of Wimbledon, dethroning Spanish Rafael Nadal from the top ranking.

The victory over Federer, will allow Djokovic (holder of seven Grand Slam  category titles), accumulating 102 weeks as the number one throughout his career.

13,130 points currently accumulates the Serbian over the 12,670 of Nadal, who with his unexpected defeat against the young Australian Nick Kyrgios in the second round, said good-bye to number one.

Israel does not discard invade Gaza after Hamas Islamists attack