Does the electoral silence in Ecuador include social networks?

At 00:00 on February 5, 2021, the electoral silence begins , facing the general elections on Sunday, February 7. A total of 13 099 150 citizens in Ecuador will choose a president, a vice president, 137 assembly members and 5 Andean parliamentarians . 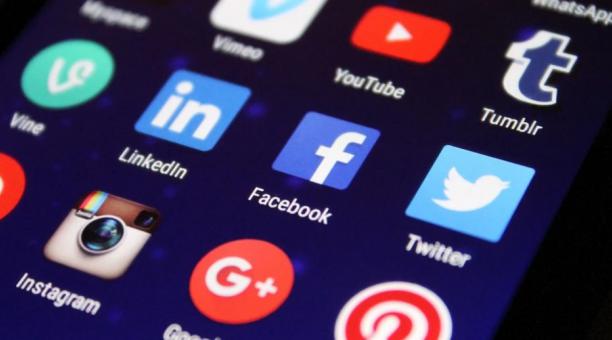 Does the electoral silence in Ecuador include social networks?

A space that will be tested on this day of electoral silence will be social networks . Basically because the Facebook, Twitter and YouTube spaces , among others, have had a particular role in this campaign prior to the elections.

However, is it possible to control social networks in electoral silence? The political expert, Daniel González , explained that there is no legal provision that regulates the compliance or not of silence in the various social networks.

Gonzalez recalled that the last electoral reform was reached regularly until the digital media , but that cleared not include the social networks . “There is even a ruling from the Constitutional Court of October 17, 2012, which establishes that the CNE cannot regulate social networks, so there is only room for a call for all citizens to abide by electoral silence.”

In addition, he added that the electoral law is even limited to saying that there is no publicity within 100 meters of the recent elections, for this reason the Armed Forces usually support the CNE to withdraw that propaganda in homes and that, as long as the owner of the a home, for example.

For his part, Esteban Ron , a political analyst, assured that social messaging networks are not regulated spaces. “We will surely have the last attempts or vestiges to campaign .”

The expert added that on Thursday, February 4, 2021, there is still a high level of indecision, so the platforms will be used to try to capture that vote . “They will become a final weapon, it will be the last bomb a candidate has to position a proposal.”

Ron affirmed that from the CNE exhortations have been made to political organizations to respect silence. However, he pointed out that a political subject could report to the electoral authority if he considers that a candidate broke the silence.