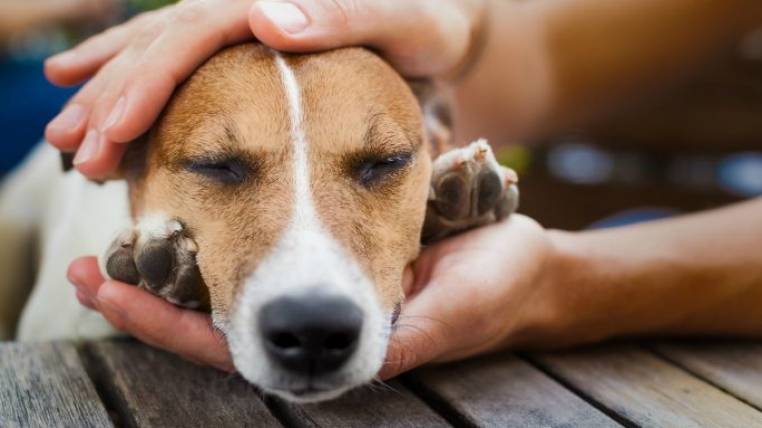 The vomit, the soaring screams of pain, going in and out of the house, going to the vet and some final convulsions to die. That scene has been repeated 18 times with different families of the Puerto Azul citadel in Guayaquil. 18 poisoned dogs, plus two cats that join this list as well.

Carlos Franco reported the death of one of his two dogs on July 25 on Twitter, as well as other neighbors in block D13 and D14, which according to him, is where 90% of the dead animals are concentrated.

As this is a situation that has been replicated in several houses, the Puerto Azul Committee offers a $ 1,000 reward to “whoever helps identify the dog poisoner” from July 28, as the sign posted on one of the receipts says to the citadel.

Despite the uncertainty that this generates, the only reference that Carlos has, due to the speed with which dogs die, is that it is poison for rats. That has been said by some acquaintances.

What worries Franco is that if he does not find the person responsible for these deaths, which for him could be caused by someone “with mental problems”, there is a risk that children will take the poison by mistake.

“They put poison in bags with food, they put it in the front yard, on the floor, in the garages,” says Melissa Poveda, who prefers to leave her Oreo in the backyard, despite the small size.

Another of the measures that she has taken is to go out with her pet to her regular walks, but outside of Puerto Azul to avoid any danger.

Carlos already lost his pet and Melissa does not want to lose hers. Both, like other residents who have gone through the same, want this cycle of poisoning to end. They have faith in the announcement and also in the reinforced rounds that the same Committee has requested for the areas that are most affected. (I)