Doubts by official data on economic growth in Ecuador 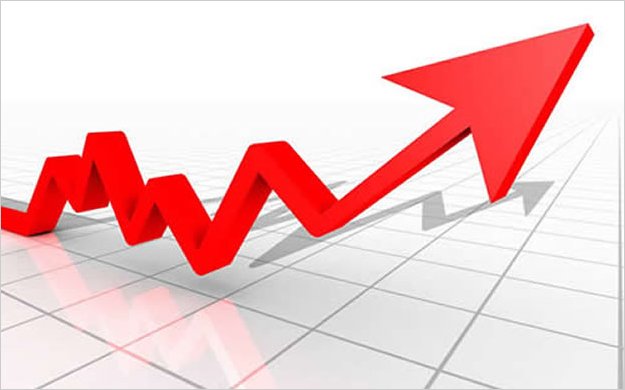 Economy grew by 0.3% in 2015, according to the bulletin of national accounts published by the Central Bank of Ecuador (BCE for its Spanish acronym) in March. This data is questioned in two analyzes.

In the official estimates, the performance of the components of gross domestic product by expenditure approach was mixed:  government consumption rose by 1.1% and households consumption by 0.2%, as well as exports. Imports fell by 6% and the gross fixed capital formation (GFCF) decreased by 2.5%.

The Corporation of Development Studies (Cordes), in its Economic Letter of April, said that the GFCF draws attention, which is the physical investment mainly in construction, machinery and transport equipment, because the BCE forecasts of September projected a 11.1% drop in this component and by “the apparent inconsistency” fall of 2.5% of other official investment figures.

The State would charge capital gains instead of the town councils