In 2017 there will be less polling stations 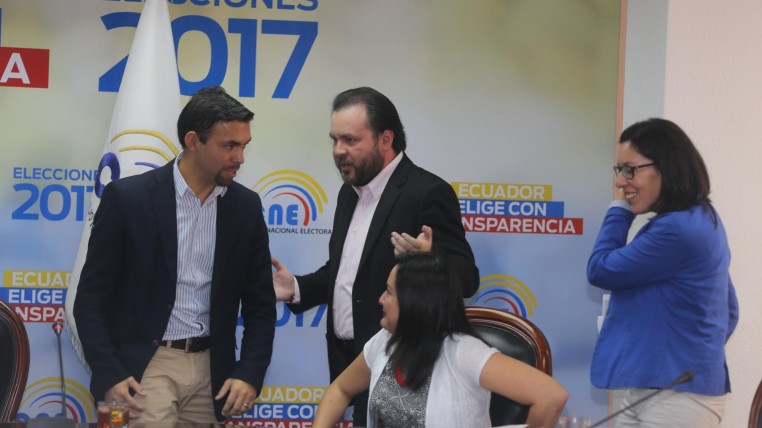 The National Electoral Council (CNE) is still working to define the cut in the budget for the 2017 general elections.

Yesterday, Juan Pablo Pozo, head of the agency, held a meeting at the Ministry of Finance. Initially, he had anticipated an outflow of $ 131,5 million. After the earthquake of April 16, the CNE decided to reduce expenses.

Each department of the organization should define the areas in which they could lower the budget. Pozo committed to deliver the final amount, next week, to the Ministry of Finance to coordinate the disbursements.

After the plenary session, the head of the CNE repeated that the budget reduction will not alter the electoral process. He said that its normal development will be guaranteed.

However, he explained that some areas where cuts would be made have been identified.