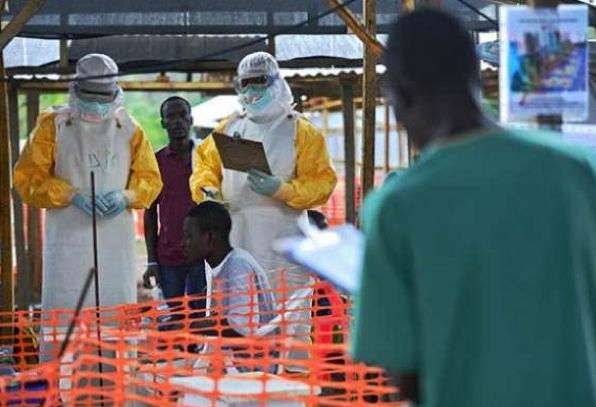 The World Health Organization (WHO) showed confident on Thursday of the decline in the number of new cases of Ebola virus in “some regions,” particularly in Liberia, the most affected country.

Thanks to the international mobilization against the epidemic in West Africa, the spread has shown a decrease, authorities revealed. However, they recognized that the transmission remains intense in western Sierra Leone, including the capital Freetown, and in southern Guinea.

The epidemic caused 4,960 deaths among a total of 13,268 cases accounted, the vast majority in the three countries, according to the WHO latest report on November 4.

“There are many missing deaths on this epidemic,” said Christopher Dye, Director of the WHO strategy, mentioning the persistence of risky funerary practices.

For its part, the UN said this week it received 572 of the 988 million dollars requested to fight Ebola.