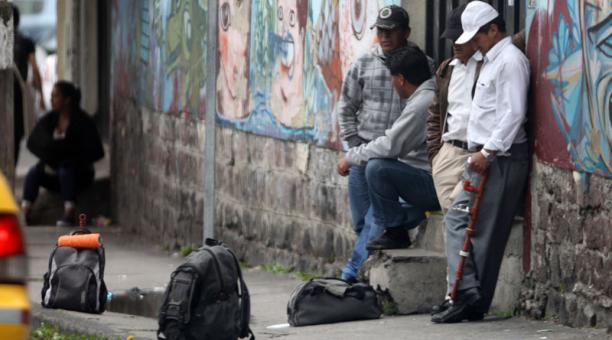 The central campaign promises of the presidential hopefuls have to do with improving the employment figures for Ecuadorians, changes to the Human Development Bonus and generating soft loans, although each candidate proposes different mechanisms to achieve these goals.
Although the unemployment rate has remained between 4% and 5% in the last five years, one of the problems that must be solved is the quality of employment. Underemployment rose from 14% in 2015 to 19.9% last year. In 2014, before the recession, this indicator stood at 12.9%.

Candidates also have two visions of what the policy on the human development bonus (BDH) will be. In January 2013 the current government initiated a process of debugging beneficiaries of this grant. At the time, the Government explained that the revision to this policy was due to the reduction of poverty rates, an average of four percentage points per year since 2006. As a result, the number of beneficiaries fell by more than half between 2007 and 2015, from a million to 444 150 people in that period.