Ecuador and Guatemala will exchange 146 new products in foreign trade

Guatemala and Ecuador expanded the number of products that will enter their markets without tariffs in 2022 in order to strengthen their mutual trade, reported the Ministry of Economy of the Central American country. 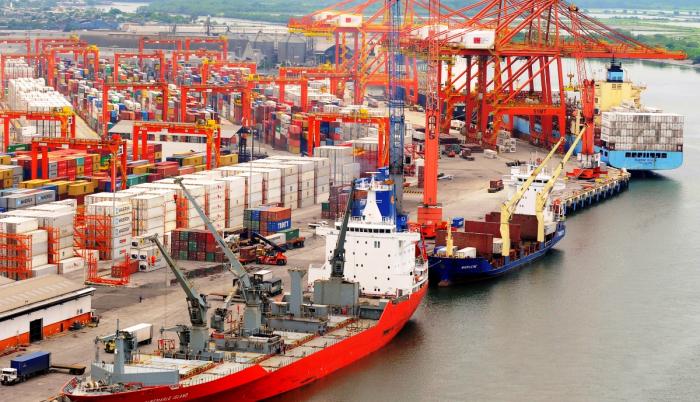 The export and import cargo that moves through the Port of Guayaquil.

The decision was made during the II Meeting of the Administrative Commission of the Partial Scope Agreement (AAP) of Economic Complementation, held on Tuesday between the two countries virtually by the vice ministers of Commerce of both nations.

According to the economic portfolio, starting in 2022 Guatemala and Ecuador will exchange 146 new products from the food and beverage, textile and clothing sectors, in addition to agricultural ones.

The AAP, which has been in force since 2013, has allowed the Central American country to reduce its trade balance deficit with Ecuador, which has always been positive for South Americans.

Now in 2021, as of October of this year, Guatemala exported 54.8 million dollars to Ecuador and bought products from the Ecuadorian market for 81.4 million, leaving the balance in favor of South Americans.

Before this expansion, the main exports from Guatemala to Ecuador were animal feed, detergents and soaps, insecticides, cleaning products and medicines, according to the Ministry of Economy.

While the South American country sold Guatemala mainly petroleum oils, crustaceans grown without smoking, stoves and stoves, plates and tiles, and polypropylene, among other products.

“Since the deepening of trade between Guatemala and Ecuador is an important opportunity for the economic development of both countries, the extension of the Partial Scope Agreement was agreed,” says the document signed by Vice Ministers Edith Flores and Daniel Legarda, respectively.