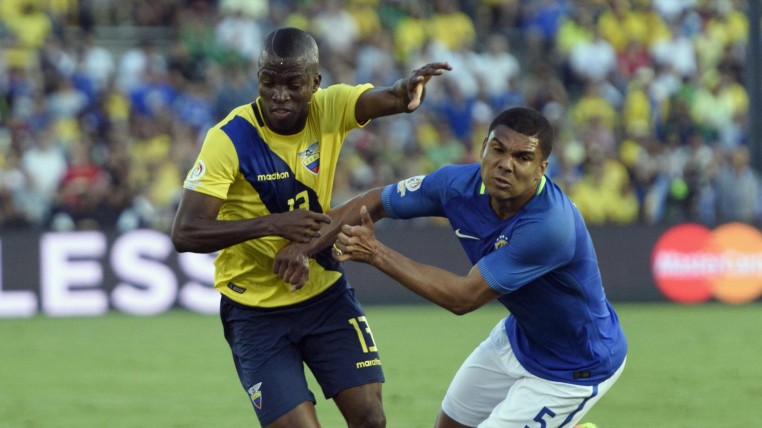 Ecuador and the United States open today the quarterfinals of the Copa America Centenario. The match will start at 20:30 at CenturyLink Field in Seattle.

Both with their pieces in optimum conditions hope to defeat in a duel which, according to records, favors Ecuador, but whose ultimate victor will be USA.

Both teams have failed to be in fourth place in the history of this event and pretend that a feat changes the story in the current edition.

Enner Valencia will be the one who commands the offensive of the Tricolor. ‘Superman’ already knows what is to scream a goal against the Americans. In 2014 he scored a goal at a friendly match that was played by Landon Donovan’s farewell, but in the last game (before the Cup) he could not repeat it.