Ecuador appoints its new representative to the OAS 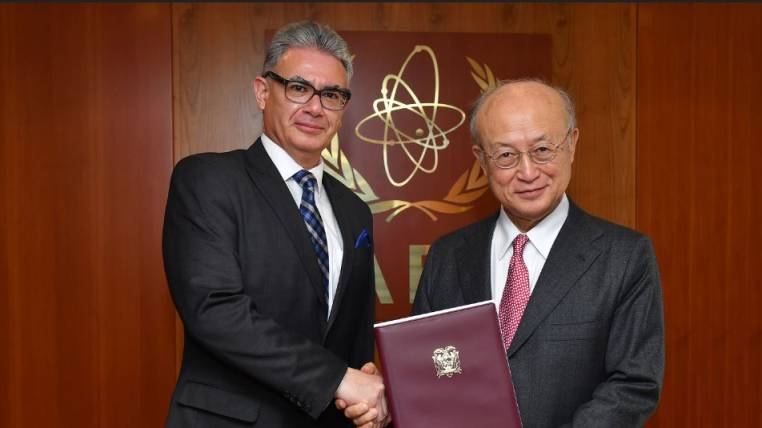 President Moreno appointed the new representative of Ecuador to the Organization of American States (OAS), this Monday, July 17, 2018.

Through executive decree 455, Carlos Alberto Játiva Naranjo was permanently installed in his new position, leaving behind his functions as Ambassador Extraordinary and Plenipotentiary of Ecuador before the international organizations based in Vienna and Austria. He performed these functions since January 2018.

In 2017, ‘Gentil Duarte’ revealed to the leader of Óliver Sinisterra his plan for the FARC

Prosecutor asks for more proceedings on the Petrochina case