Ecuador awaits today the approval of the European Union 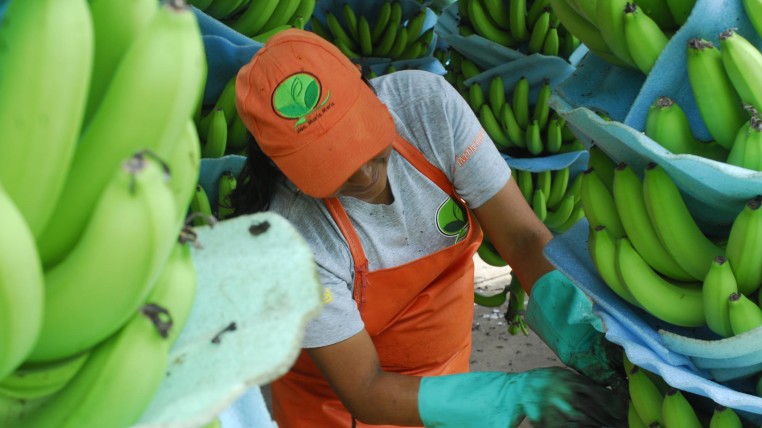 The member ambassadors of the European Union must give their verdict to approve or not the trade agreement that both blocs have been negotiating since 2014.
For Minister of Foreign Trade Juan Carlos Cassinelli, this meeting to be held in Brussels has a “positive outlook.” Ecuador expects today the approval. This is a major step as it will allow both parties to sign the agreement on November 11 finally, and thus start a trade exchange with tariff advantages. “We are already shaping the delegation that would go in November,” Cassinelli said yesterday, after demonstrating his full confidence that this afternoon the authorization of this Agreement will be granted.

The delegation, he said, will depart on November 9 and will be made up by Vice President Jorge Glas, officials of the Foreign Ministry, the Ministry of Foreign Trade, the diplomatic mission in Brussels and representatives of the export sector who have been invited.

The agreement will allow Ecuadorian products to have greater access to the European market, including the fishing supply, bananas, flowers, coffee, cocoa, fruits, and nuts. The treaty will also provide preferential treatment for the main EU exports, such as cars or alcoholic beverages.

In 2015 trade between Ecuador and Europe exceeded $ 4,000 million, making this block its second trading partner, accounting for 13.2% of its trade with the world. Ecuador is ranked 60 as a partner of the EU and accounts for 0.1% of its total trade.

Measures on screens and printers, from Today

Attorney General´s trial will pass through a filter within AP