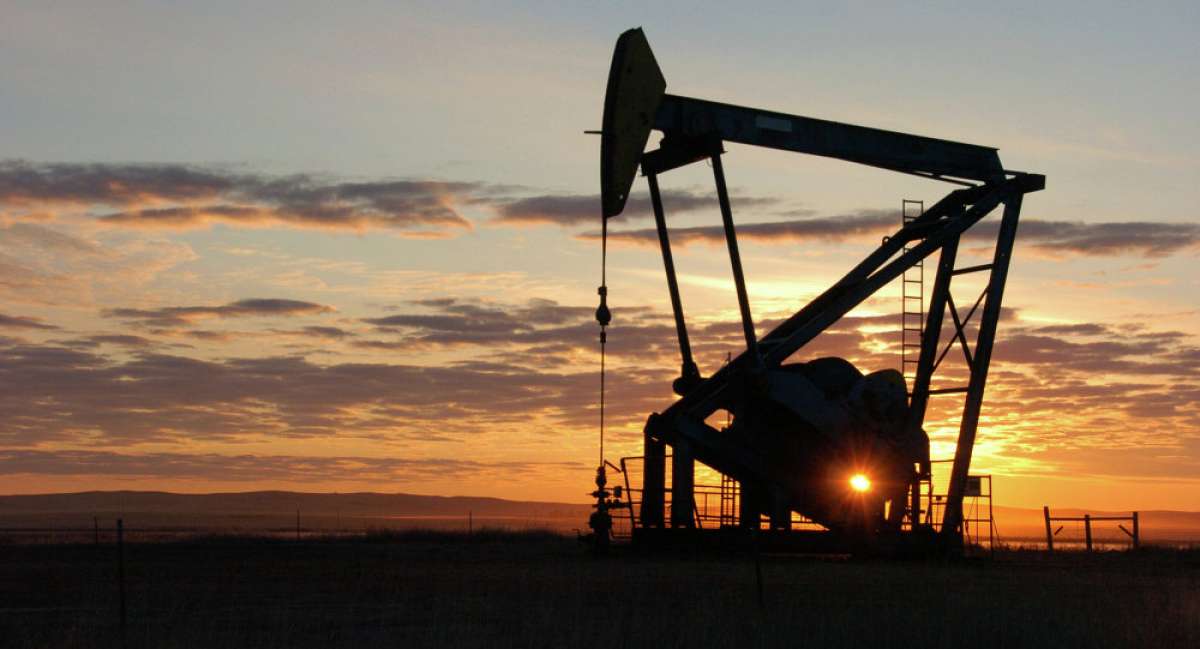 With the contracts, which will last for 10 years, the State expects a private investment approaching $ 755 million. There is an internal demand of 10 million cubic feet of natural gas. The Ecuadorian government began on Tuesday the award process for the operation of the Cuyabeno Sansahuari, Oso, Yuralpa, Blanca-Vinita and Amistad fields, located in the provinces of Orellana, Sucumbíos, Napo and El Oro, which are in charge of the state company Petroamazonas.

The contracts that will be valid for 10 years will contemplate an estimated investment of $ 755 million. The Minister of Hydrocarbons, Carlos Perez, said that the contracts will be signed under the modality of “provision of specific services with financing from the contractor for the execution of activities of drilling and completion of wells; reactivation of closed wells; and construction of required facilities. ” He added that under this contract a fee will be paid for incremental production indexed to WTI so that the rate adjusts according to market variations. In case of a WTI value of $ 50 the estimated fees will averaged $ 20 for these fields.

On the range of rates, Perez said he will wait for the proposals of the interested companies, based on the economic study they do of each of the fields, but estimates between $ 14 and $ 17.

Álex Galárraga, general manager of Petroamazonas, pointed out that companies that produce the undeveloped reserve at an adequate rate are proposed to maintain the levels of efficiency of the state company and thus avoid problems in the future by paying high fees.

In view of this, the tariff will be determined in direct relation of the production volume estimated by the companies in the next 10 years and the volume of investments that they project. On the field of friendship and the sale of natural gas, the Minister of Hydrocarbons acknowledged that there are still problems with the legislation, for which President Lenin Moreno will be asked to issue an executive decree to determine the price of this natural resource over the base of recommendations of the Ministry of Hydrocarbons, surely with a lower cost to liquefied gas. He said that there is currently a national demand of about 100 million cubic feet of natural gas, but the production is around 40 million cubic feet. “The goal of the Amistad field is to get under $ 15 million to be profitable,” said Galárraga. (I) 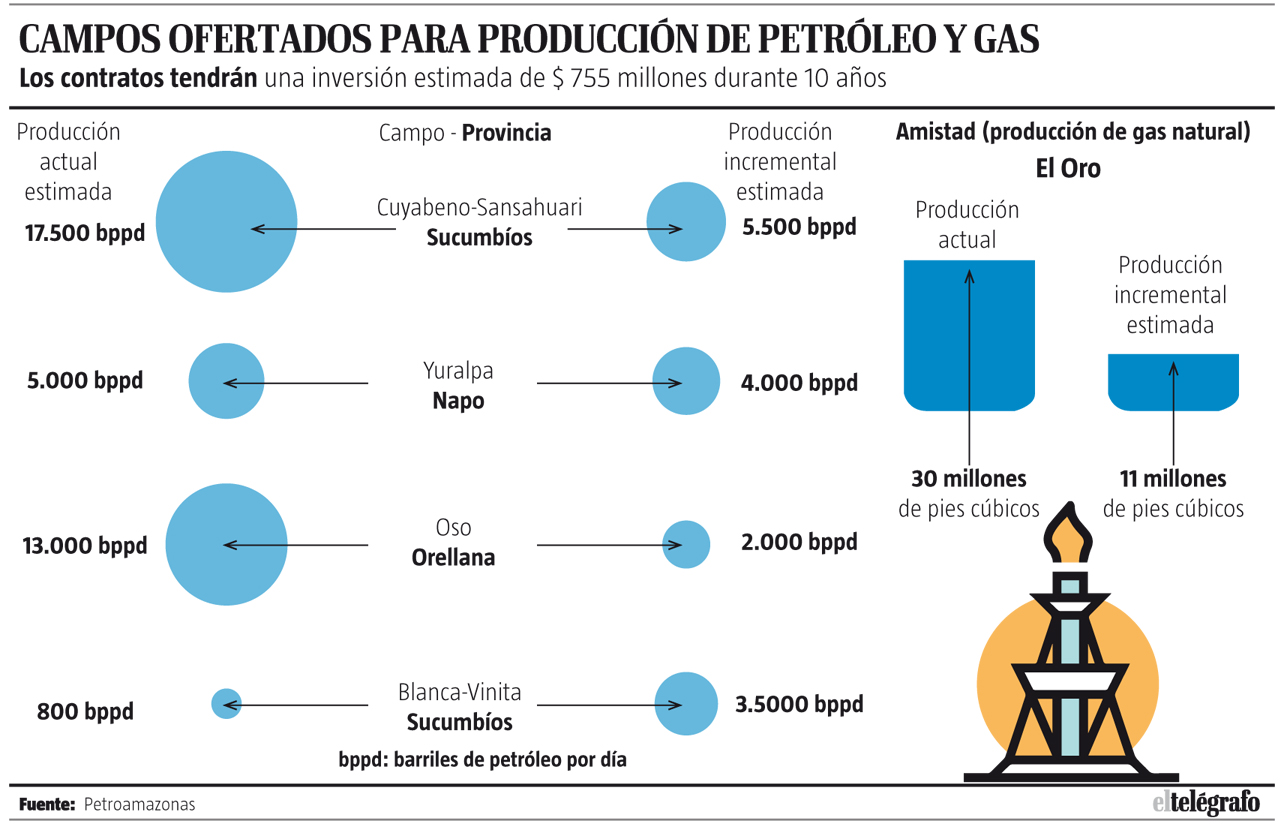