Ecuador could save up to $ 400 million in corn and soybeans

Because the current corn and soybeans in Ecuador are resulting in low production, the country had to import a total of $ 400 million in 2013, to meet the demands. $ 327 million in soybeans and $ 73 million in corn, according to the Central Bank of Ecuador (BCE for its Spanish acronym).

The Ecuadorian manufacturing sector considered that such products should be included in the agenda of the productive matrix change that the government is currently running, as it would help the state to save substantial monetary sums.

Farmer Freddy Placencio notes that the dream of turning Ecuador into a self-sufficient soy producer is far away, but clarified that this would not be impossible if the government helps farmers to overcome some obstacles in the production process.

Placencio notes that the Government should improve access to high productivity seeds like transgenic ones. “Planting transgenic (products) are carried out in Bolivia, in the United States. In Ecuador one can not do it because the law prohibits it, but we should consider its usage, taking the appropriate security measures,” he says. 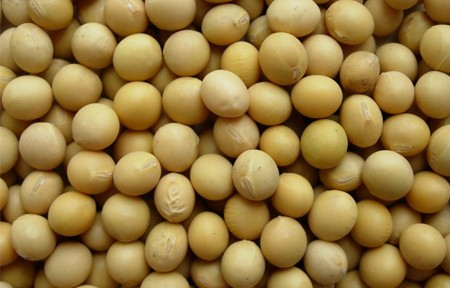 18.870 teachers are eligible to enter to the Magisterium