Ecuador Customs seizes merchandise for about $ 200,000 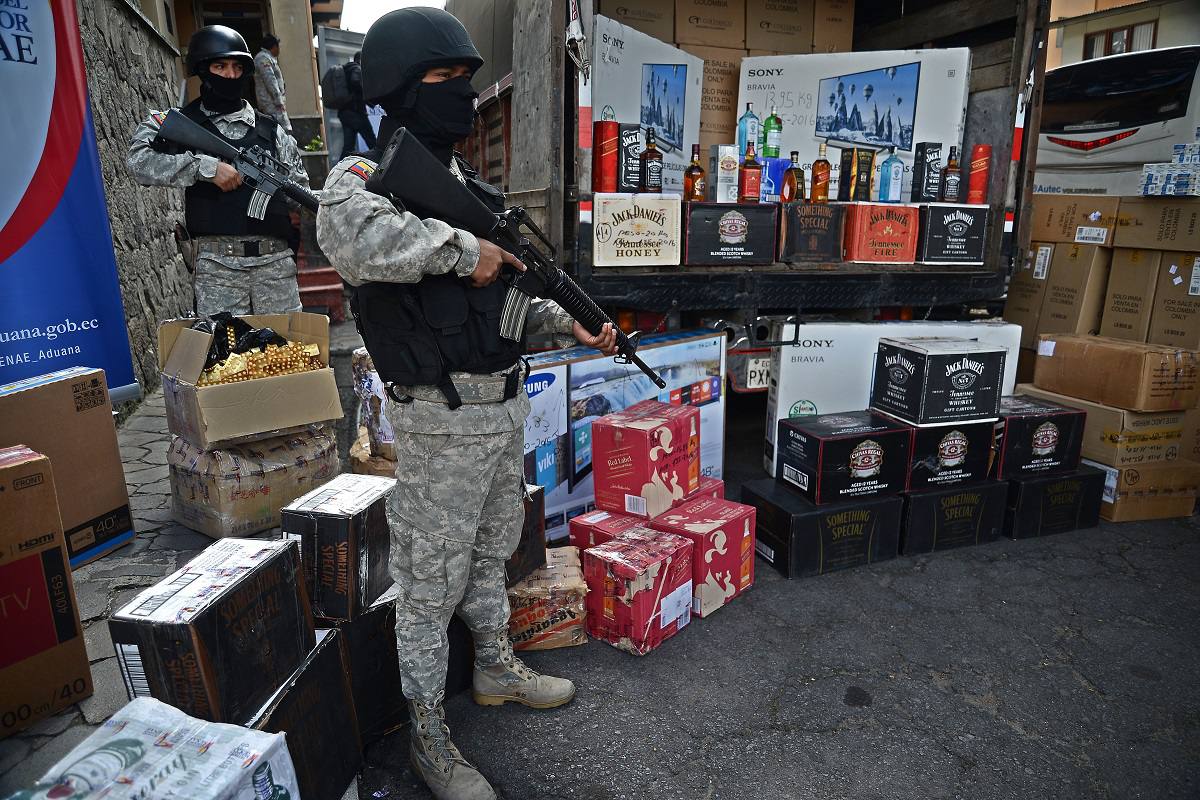 About 170 seizures of presumably illegal merchandise approximately worth $ 5 million were carried out between January and June 2016 in the Zone 5, reports the National Customs Service of Ecuador (Senae), this operations were carried out in 11 provinces, including: Santo Domingo de los Tsachilas, Pichincha, Tungurahua, Chimborazo, Orellana, Pastaza.

This was reported Monday by Byron Paredes, director of the Zone 5 of the Customs Surveillance Unit of the Senae. Compared with 2015 he stated that there is an increase of 20% in seizures and the values of the same.

According to Paredes, liquor and cigarettes are among the most seized products.

The latest seizure occurred last Friday. Paredes reported that a vehicle and a truck coming from the north of the country were tracked they proceeded to arrest 4 people in Cayambe, Pichincha.

The truck was carrying cigarettes, whiskey, shoes, perfumes, toys, televisions, among other items, with an estimated value of $ 200,000 and was apparently bound for the capital.