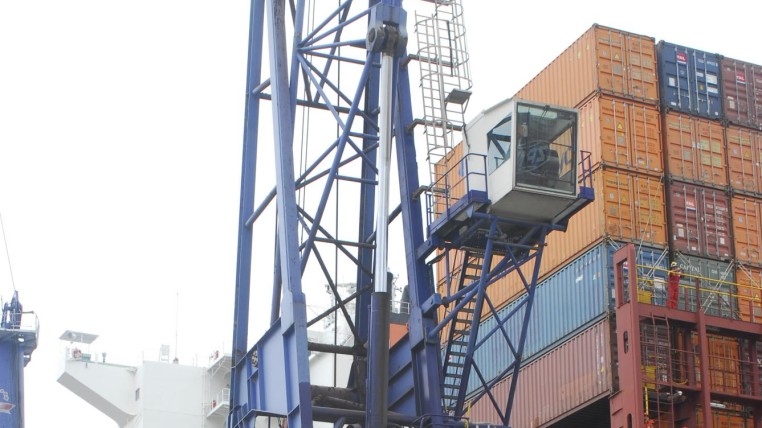 Lenin Moreno’s dialogue policy includes all sectors. Also the International Monetary Fund (IMF), which was reviled by the regime of Rafael Correa.

The Government is ready to publish all IMF reports and studies, as well as including those the IMF carried out in the past Government. This was confirmed by Minister of Finance Carlos de la Torre.

“We not only want to transparent the current state of the economy but also what happened in previous years.”

Between October and November this year, it is expected that an IMF mission arrives at the country to carry out consultations of Article IV.

The Ecuadorian government will publish this document after two years. In 2016, the then Central Bank (ECB) manager Diego Martínez pointed out that the report for that year was not published because they did not agree with the IMF’s vision.

Each country has the power to publish it or not. Like Ecuador, the Argentinean President Cristina Fernández de Kirchner did not. But that situation changed when President Mauricio Macri took over.

Although, for now, there is no search for a loan with the IMF, with this measure, according to de la Torre, the government seeks a closer relationship with the agency and give signs of transparency to international markets. (I)