Ecuador faces slowdown in its economy

The decrease in public investment and current spending are the main causes. In 8 days the deadline for the President to veto the economic law expires. “The economy seems to be getting cold,” said Anna Ivanova, who led the mission of the International Monetary Fund (IMF) that visited Ecuador to hold discussions prior to issuing its economic report for the country.

In a statement, Ivanova recognizes the steps that the Ecuadorian government has taken to restore the economy along with the private sector and the signs of opening to the international market, as well as the contribution of the Law of Productive Development and the transparency of fiscal accounts.

So why is the Ecuadorian economy “cooling off”?

The first signs are evident in the contraction of GDP recorded in the first quarter of this year of 0.7% compared to the same period of 2017, according to the latest report of the Central Bank of Ecuador. The manager of the entity, Verónica Artola, explained that this slowdown is due to a decrease in public investment and current spending (travel expenses, leases, reduction of advisers, travel optimization).

However, she said that the transition will be gradual and that indebtedness will be necessary for public investment. “The private sector has to come and play them,” she said. Anyway, Artola estimated a “small deceleration” in annual growth compared to 2017. Walter Spurrier, economic analyst, said it is “inevitable” that the economy slows down.

She added that the government of President Lenin Moreno has the task of not depending so much on external credit. “In its first year it increased the external debt by $ 7,000 million, there was a very strong increase including the $ 3,000 million used by the banks in the placement of bonds and since that is unsustainable there will be less money in the public sector, less investment, less hiring.”

On the industrial side, Andrés Robalino, executive director of the Chamber of Industries of Cuenca, said that the reasons for the stagnation are not only economic but also political. The lack of productive reactivation and the changes of authorities of the Ministry of Economy and Finance affect the sector, he said.

Therefore, the industries are in the process of assimilating the political, legal and economic changes of the country and await the approval of the Law of Productive Development.

The Minister of Foreign Trade, Pablo Campana, fully relies on the Law of Productive Development. He also considered that it is a tool that will attract foreign exchange, create jobs, sustain dollarization and increase tax collection through new linkages.

The official recalled that last year the IMF and certain investment banks said that the country was not going to grow and “we grew 3%.”

Another factor that affects the economy is the decrease in consumption, said Jorge Calderón, rector of the Argos Technological Institute. “People are being very cautious in spending what is necessary and that affects demand and companies are forced to lower prices to encourage consumption.” In this context and with a view to the future, the former Vice Minister of Foreign Trade, José Orellana, believes that in the second half of the year companies would need to focus on maintaining sales without increasing prices or indirect costs, due to the fact that by slowing down the economy, demand falls and sales are hindered.

For the economist and academic from the Central University of Ecuador, Santiago García, the country’s economy requires a set of measures to face the fiscal issue that is expected to come with the Law of Productive Development.

To stop the cooling, he said, it is necessary to boost the internal credit of the private and public banks and the guarantee fund established in said economic law. The IMF concluded that challenges are ahead such as addressing the high fiscal deficit and the increase in public debt.

“Higher oil prices, temporary tax measures, cuts in capital spending and the freezing of public sector contracting could help reduce the fiscal deficit,” said the representative of the agency. “We believe that the authorities should maintain the course of quick and decisive actions to address the vulnerabilities of the economy,” he concluded. 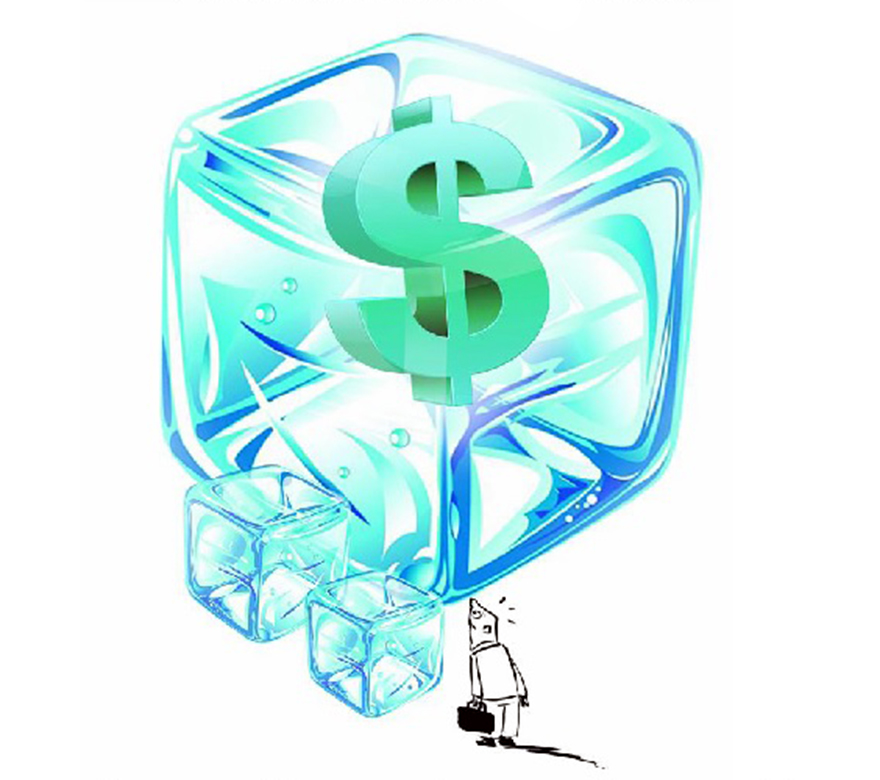 Provisions on debt auditing are in process

Three months have elapsed since the Comptoller’s Office General of the State (CGE) approved in April the final report of the special examination carried out on the public debt between 2012 and 2017, and now prepares a new exam to verify compliance with the eleven recommendations issued.

Newspaper El Telegrafo consulted the Ministry of Economy and Finance (MEF) on July 9, which topics have already been executed and which are in process. One of them is the repeal of Executive Decree 1218, signed by former President Rafael Correa, with which the public debt accounting was changed.

In response, the Ministry sent a brief statement of four paragraphs stating that “it is executing a coordinated work with the Comptroller. Legal, technical and administrative procedures have been established and “necessary measures” have been implemented to facilitate the delivery of information to the control body.”

But it does not specify what issues have already been addressed. Days after Richard Martinez was appointed finance minister, on May 14, he offered to publish the progress of the recommendations on the official website of the Ministry (www.finanzas.gob.ec), but until Thursday, July 12, there was no information available about it. (I)

Yachos and healers of Sigchos work in conjunction with the hospital