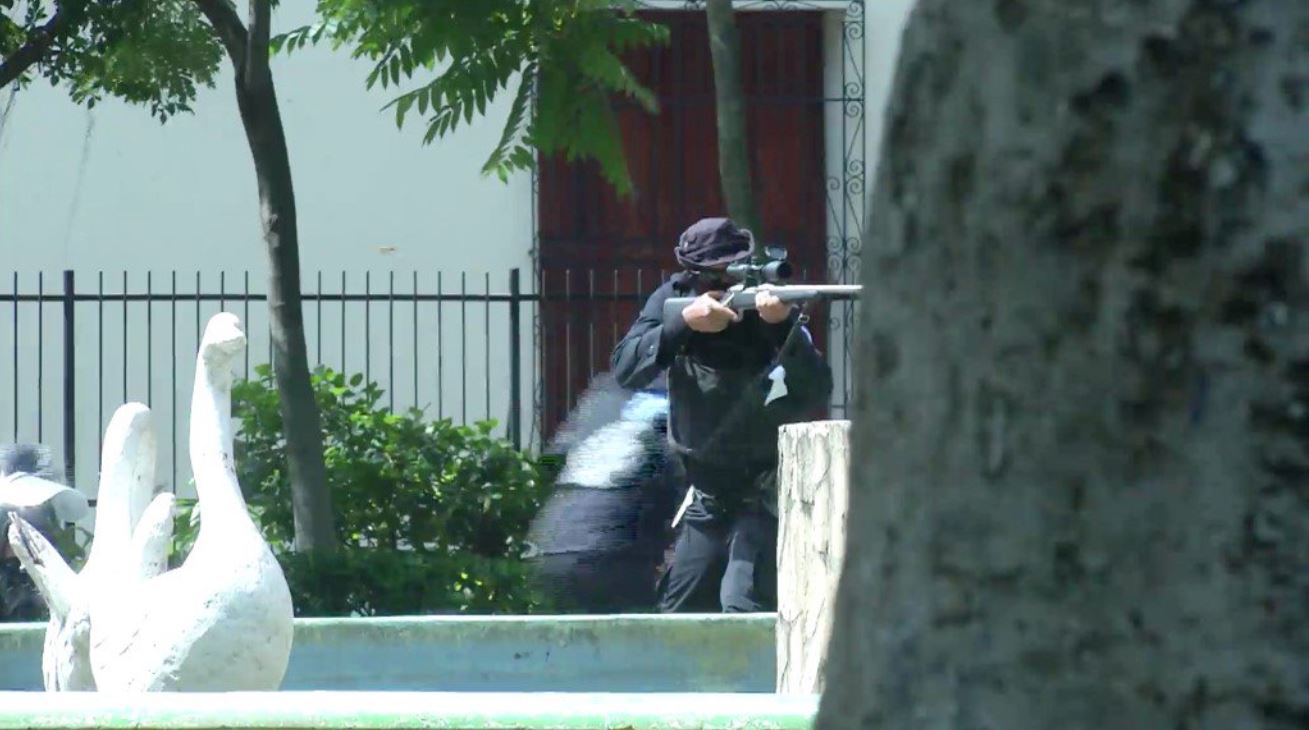 The government of President Lenin Moreno today expressed his “deep concern” and “his strongest condemnation” for the growing violence in Nicaragua that has caused at least 273 deaths and hundreds of wounded.

In an official statement, the Ecuadorian Executive echoes those figures provided by the Inter-American Commission on Human Rights (IACHR) and “in accordance with its commitment to the promotion and international protection of human rights, reiterates its deep concern over the serious situation that prevails in Nicaragua. ”

At the same time, it expresses its “strongest condemnation for the growing number of cases of human rights violations reported by the IACHR and Nicaraguan and international organizations that defend fundamental guarantees.”

Quito rejected in particular the recent “belligerent acts perpetrated by the public force against the students of the Autonomous University of Nicaragua and members of the Catholic Church who participate in the National Dialogue process.”

And urgently calls the Nicaraguan Government to guarantee and respect the rights of the civilian population, investigate and punish those responsible for acts of violence, and resume the necessary actions to find a peaceful and democratic solution to the crisis the country is experiencing through the National Dialogue.

Finally, he defends the facilitation efforts of the Dialogue and the work of the Special Follow-up Mechanism of the IACHR to appease the situation in Nicaragua.

Last month, with the exception of Venezuela, the countries of the Organization of American States (OAS) endorsed a report by the IACHR, which pointed to the government of Daniel Ortega for the high number of deaths, injuries and detainees in the conflict that began in April as a result of protests to reforms of the social insurance system in that Latin American country.

Based on that report, the Ecuadorian government condemned then, although not as vigorously as now, the acts of violence and called for the restoration of peace.

The protests against Ortega began on April 18, due to failed social security reforms and became a demand for the resignation of the president, after eleven years in power, with accusations of abuse and corruption against him and according to other human rights organizations in Nicaragua, the dead number at least 351. (I)

DP World, in the eye of a great hurricane