Ecuador has received about 400 thousand Venezuelans, according to the World Bank

For several years now, Ecuador and other countries in the region have received thousands of Venezuelans who left their country due to the economic and political crisis caused by the conditions of a country at war. 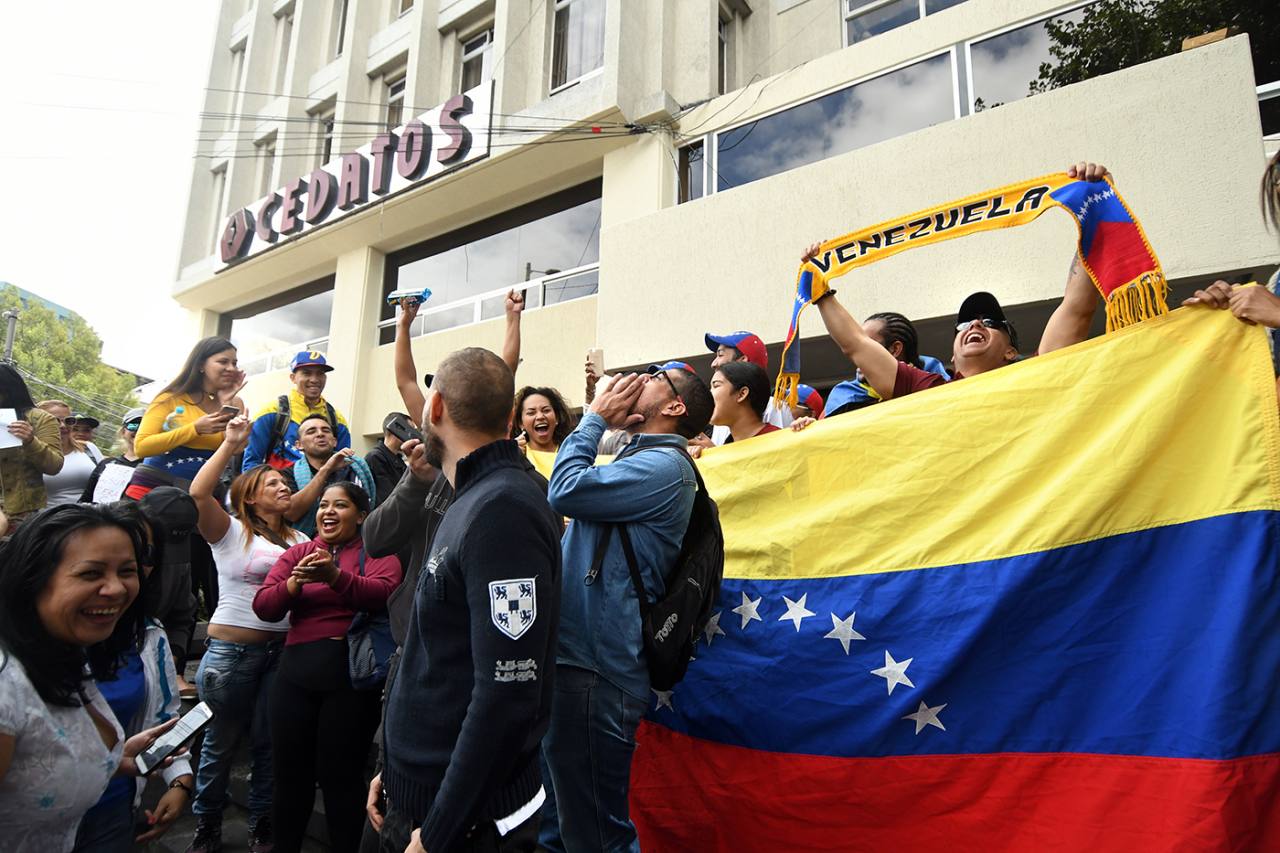 Ecuador has received about 400 thousand Venezuelans, according to the World Bank

According to data published by the World Bank, about 400 thousand Venezuelan migrants and refugees live in Ecuador. This makes it the third country that has received the most people of that nationality since 2015.

This is indicated by the bank in a report called Challenges and Opportunities for Venezuelan Migration in Ecuador, which it carried out in collaboration with six United Nations agencies.

Until September of the previous year, about 4.3 million people had left Venezuela. 80% of that amount moved to another Latin American country, the main destinations being: Colombia, Peru and Ecuador.

At the beginning Ecuador was seen more as a transit country to reach Peru, Chile or Argentina, since since 2015 more than 1.15 million Venezuelans passed through Ecuador. In the end, approximately 400 thousand decided to stay because of the tightening of policies in other countries and the search for better economic opportunities.

Most Venezuelan immigrants are between 19 and 35 years old and have a high educational level. There is an equal proportion between women and men within the figures.

It was also indicated that Venezuelans entering the country have fewer and fewer resources. They give as an example that in 2014 three quarters of those who entered did so by air, while in 2018 nine out of 10 did so by land.

65% of migrants have stayed in Guayas, Manabí and Pichincha. The main destination city is Quito, where it is 40%. There is also a presence, to a lesser extent, in the other provinces of the Coast, as well as in Imbabura and Azuay.

More than half (54%) have an irregular immigration status, especially those who arrived since 2017, and could continue to do so for several years, since 80% of Venezuelans on the move have passports that expire between 2019 and 2020. Furthermore, they do not it is expected that the conditions in Venezuela will get better soon. (I)