Ecuador inflation in September was 0.57% 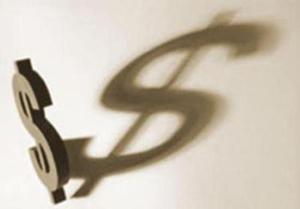 The President of Ecuador, Rafael Correa, said Saturday during his last broadcast to the citizens, which took place in the Carcelen Bajo sector in Quito, ,the country will close 2013 with an inflation of 3.2 per cent, according to his projections.

In 2012, inflation in Ecuador closed with a 4.16 percent and the authorities estimate that this year it does around 4.4%.

According to the National Institute of statistics and censuses (INEC for its spanish acronym) latest data, the Inflation on September was 0.57%, placing it on the August, which was 0.17% and below the 1.12% recorded in September of the previous year.

The INEC data reveal that the annual inflation rate to last September stood at 1.71% and the accumulated was 1.67%.