Ecuador is a turistic option for Colombia, Peru and The United States, according to INEC 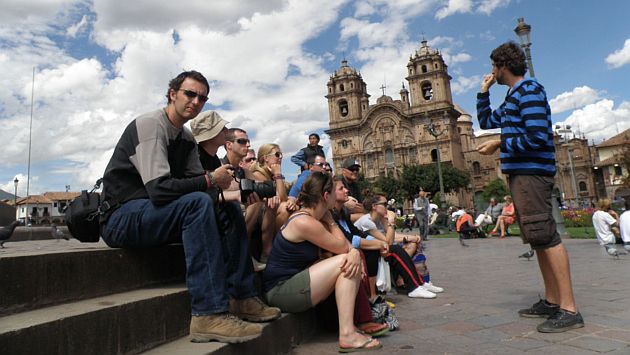 According to a study of National Institute of Statistics and Census (INEC for its Spanish acronym) in the last six years (2007-2013), Ecuador has received tourists mostly from Colombia, USA and Peru.

Cali, followed by Bogota, are the cities where Colombians come from. Although most tourists arrive by plane, there are many who do it by land, coming from the northern border (Rumichaca).

Miami is the city of the United States where most tourists come from, In Miami there is a large community of Ecuadorians, many of them already nationalized.          In addition, there are at least 10 Ecuadorian associations in the state of Florida.

The recent campaign “All you need is Ecuador” included New York to promote the four regions of the country. In the study, Virginia and Houston are also mentioned.

While Lima is the main city where Peruvians come from.