From next week Ecuador will seize the general assembly of the Organization of American States (OAS) in Asuncion, Paraguay, to insist on reforms to the Inter-American System on Human Rights (ISHR).

Ecuador will also add support for the proposition to change the base headquarters of the Inter-American Commission on Human Rights (IACHR), in Washington, United States, to a country that itself has signed the American Convention on Human Rights, or the Pact of San José.

Correa’s government ensures that it is an “inconsistency” that the Commission works on a non-adherent state, which is why from 2011 he began a campaign to reform the international system.

The national position has been supported by Venezuela, Bolivia, Nicaragua, Uruguay and Guatemala; and resilience from Mexico, Panama, Paraguay and Argentina. 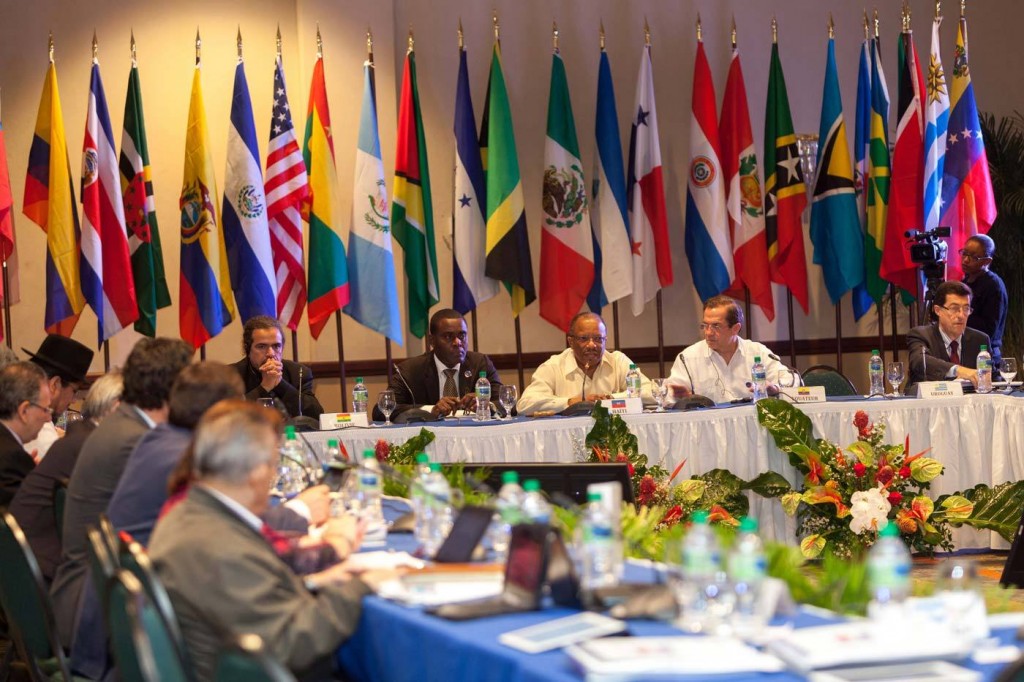